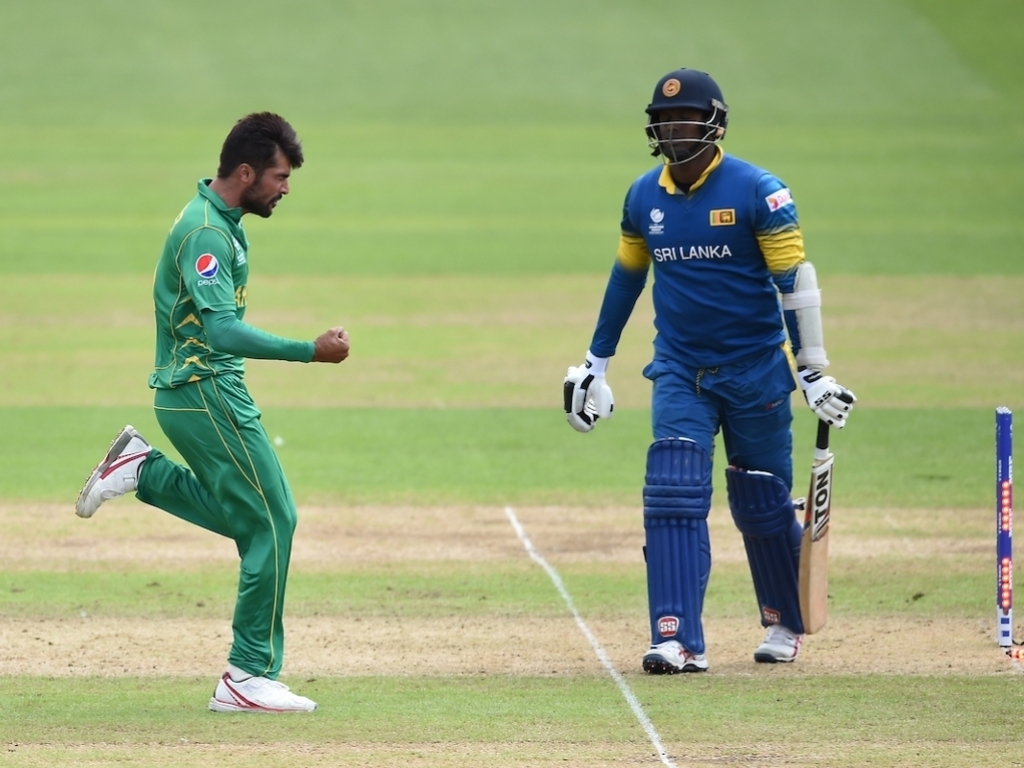 Pakistan fast bowler Mohammad Amir has been included in the 16-man squad to face Sri Lanka in a T20I series pending medical clearance.

Amir was forced to withdraw from the ODI series with an injury sustained during the Test series.

Allrounder Amir Yamin has been retained in the squad despite failing to get a game in the series against the World XI, he played his only T20I back on the 2015 tour of England.

The only change from the squad that beat the World XI 2-1 in the historic series this September sees Mohammad Hafeez come into the group at the expense of Sohail Khan.

Hafeez has put in some steady displays in the ODI series contributing with bat and ball in Pakistan’s dual triumphs.

The three-match T20I series will start on October 26 with the third and final T20I scheduled to take place in Lahore on October 29 pending a decision from Sri Lanka’s players.