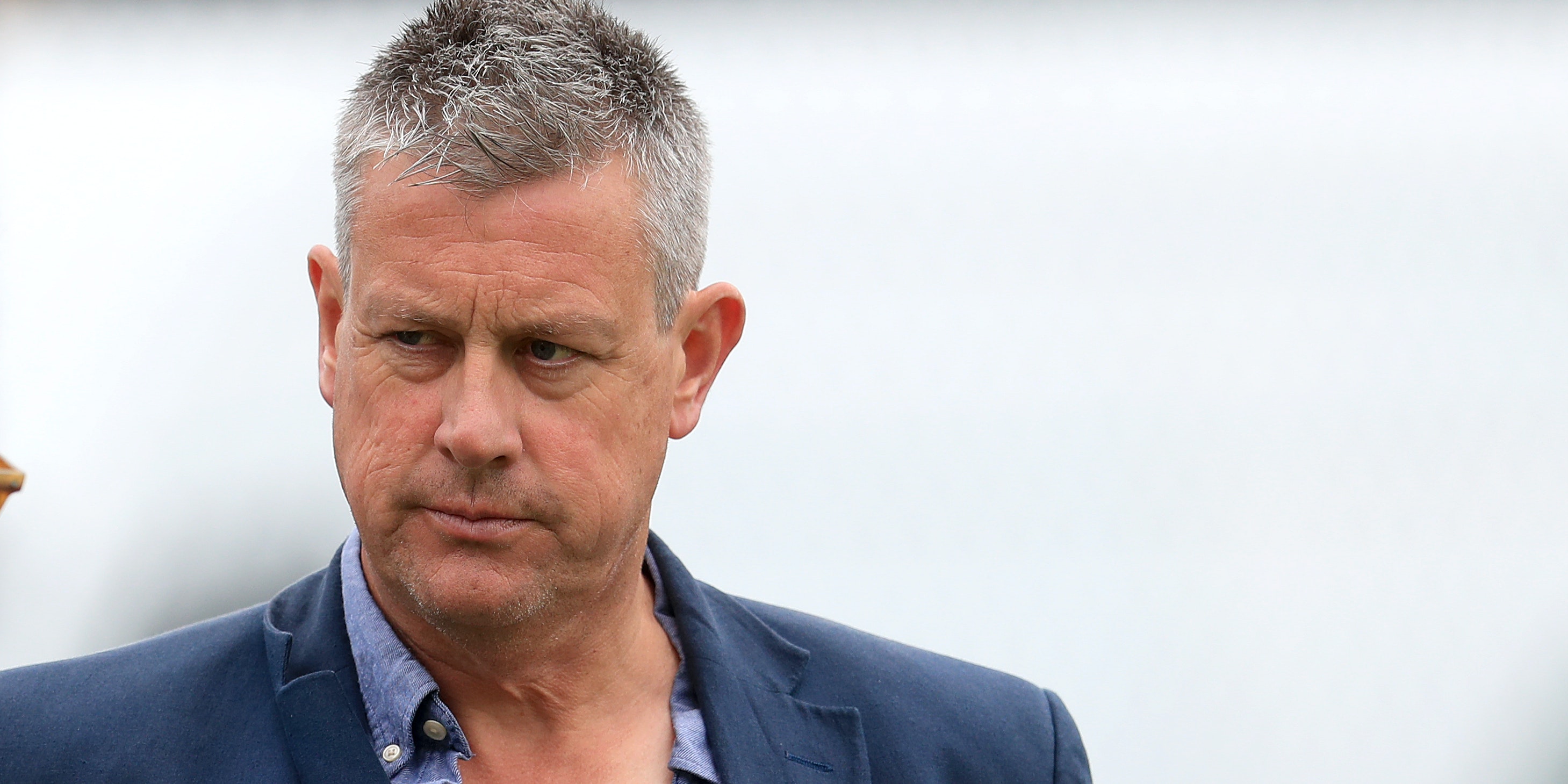 England’s director of cricket Ashley Giles does not think this summer’s Test and Twenty20 series against Pakistan is in doubt despite expressing concern over the three positive coronavirus tests among the tourists’ squad.

The initial batch of tests went ahead in Rawalpindi on Sunday, with uncapped teenager Haider Ali, pace bowler Haris Rauf and all-rounder Shadab Khan all found to be carrying the virus while showing no symptoms.

The trio are now self-isolating and will not be part of the group which departs Lahore for Manchester on June 28, but could still join at a later date.

“At the moment, I don’t think the series is in doubt. We are far enough away from the start of the Test series (July 30) to not worry about that too much at the moment.

“There are some more test results coming out later from the rest of the group so we will see what that says, but we are still hopeful that the Pakistan team will be arriving in the country fairly soon.”

Infection rates in Pakistan have risen sharply recently, but the Pakistan Cricket Board will be hoping for better news from the further 23 players and a number of support staff who were tested on Monday.

Giles declined to say at what point the England and Wales Cricket Board could become concerned about the viability of the Pakistan series, adding: “There are a number of hurdles to cross. We are waiting on those other test results.

“We still are far enough out, even if a number of those results were still positive, but this is the difference with international sport.

We are hopeful that if we can get international sport on, it will be a real fillip for many people around the world.”

“We need to get our opposition in the country. Anything that puts that at risk or in danger is clearly a problem.

“It’s such a far-reaching issue, a global issue that is affecting everyone – far more important things going on than sport. We are hopeful that if we can get international sport on, it will be a real fillip for many people around the world.”

Ahead of Pakistan’s visit, England are scheduled to play three Tests against West Indies, starting at the Ageas Bowl on July 8 in what will be the first international Test fixture played since the coronavirus outbreak.