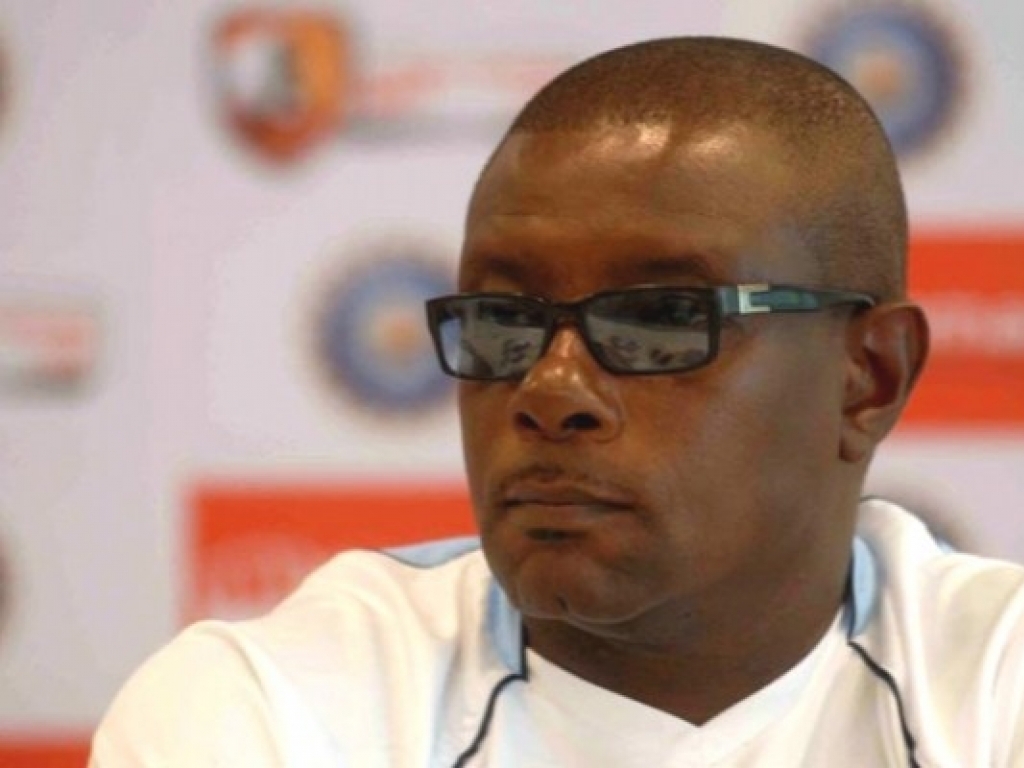 Richie Richardson has been appointed as Match Referee for the three-match T20 International series between Pakistan and a World XI to be played in Pakistan in September.

It will the first time that the International Cricket Council (ICC) has sent match officials to Pakistan since 2009 when gunman attacked the Sri Lanka team bus in Lahore.

A former West Indies captain, Richardson has been a member of the ICC’s Elite Panel of match referees since January 2016.

The governing body has given it’s backing to the series and awarded it full international status.

The PCB said in a press release on Tuesday: “The International Cricket Council has appointed Sir Richie Richardson as match referee for the Independence Cup to be played between the World XI and Pakistan at the Gaddafi Stadium on 12, 13 and 15 September.”

The World XI side comprises players from seven Test playing countries and will be captained by South Africa’s Faf du Plessis.

Four other Proteas players, including Imran Tahir, Hashim Amla and Morne Morkel and David Miller, have been included in the squad as is former England international Paul Collingwood.