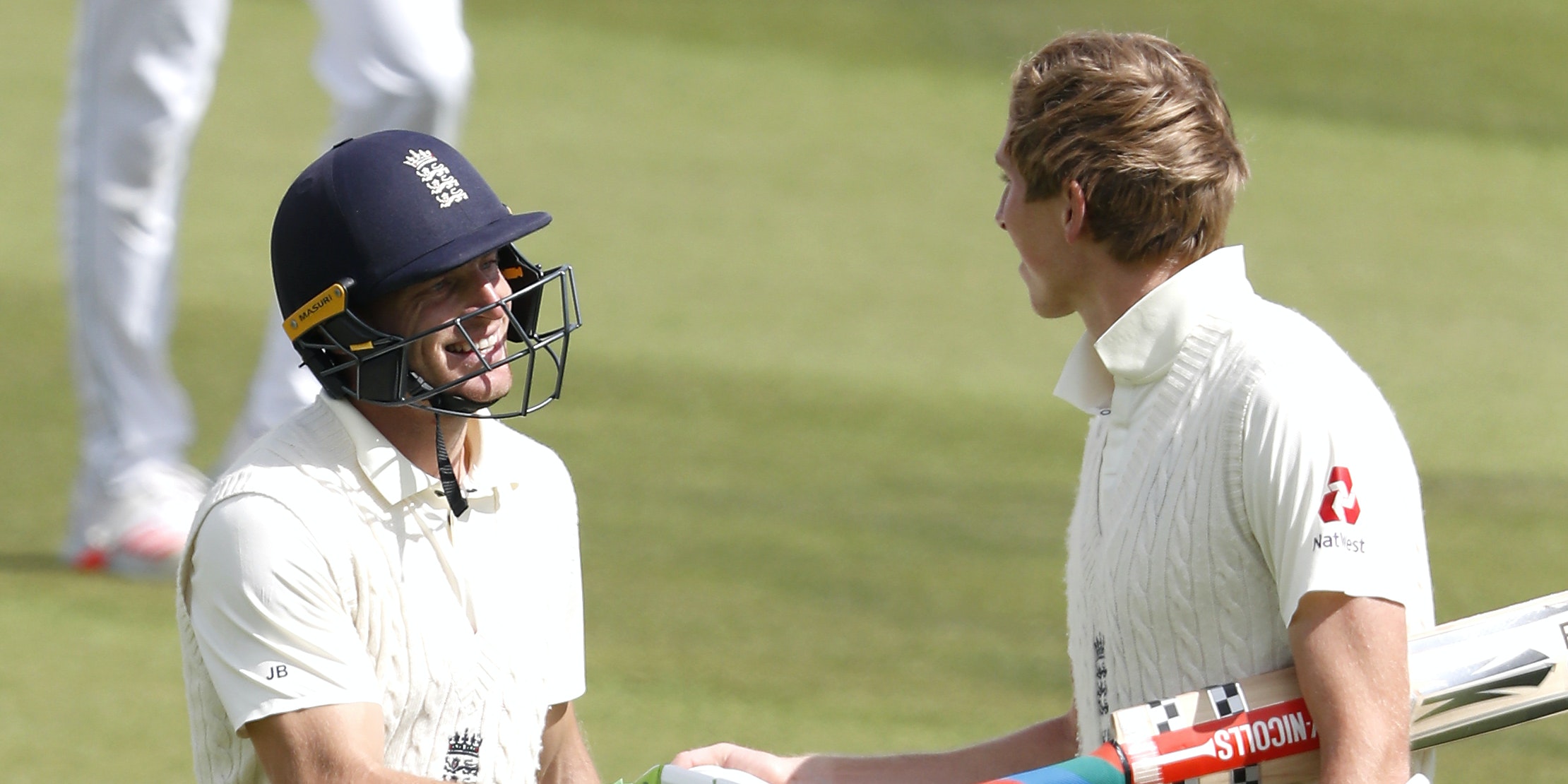 Jos Buttler shared a colossal stand of 359 with Zak Crawley then predicted England’s newest double centurion was in the early stages of “a very special career”.

The pair lit up the series-deciding third Test against Pakistan, dragging their side from 127 for four on the first afternoon towards a declaration total of 583 for eight at the Ageas Bowl, with their wonderful partnership doing all the heavy lifting.

Crawley finished with 267 – the country’s 10th highest innings ever – and Buttler followed with a fine 152 as they batted the tourists out of the game and out of the series.

By the time James Anderson’s new ball spell reduced Pakistan to 24 for three, a 2-0 home win looked the only possible outcome.

For Buttler the day was the culmination of a much-needed upturn in form, ending a two-year wait for a second Test ton, but he was happy to cast the spotlight on the 22-year-old who led what was the joint sixth biggest England stand in history.

“I thoroughly enjoyed that partnership with Zak. It’s a pleasure to watch him from the other end,” he said.

“He hits the ball incredibly hard, has shots all around the wicket and he’s a great kid to bat with. It’s the start of a very special career.

“He’s going to score a few more hundreds for England, no doubt. This will give him a huge amount of confidence, but an innings of that magnitude will give him so much more belief. He’s got a level head too and he won’t get ahead of himself.”

Crawley spoke on day one about the rush of emotion he felt when reaching three figures for the first time in international cricket but appeared more settled as he ticked off even loftier landmarks.

“I wasn’t as nervous in the 190s as I was in the 90s!” he told Sky Sports at close of play. “I couldn’t have dreamed of a better score than that when the game started. I’m absolutely delighted.”

“I certainly don’t see myself anywhere near their calibre but hopefully I can build on this.”

While Crawley’s career now enters a new dimension – it was, bear in mind, just two games ago that was was left out of the XI – Buttler is at a different stage.

Just a few weeks ago he accepted feeling under pressure for his place, with suggestions he may be better served by focusing on white-ball cricket.

This display proved his Test credentials beyond doubt and left him strangely thankful for the enforced period of isolation caused by the coronavirus.

“A couple of games ago I was thinking I was about to get dropped so it just proves that you’re never far away,” he said.

“You’ve got to maintain that belief in yourself. I’ve certainly questioned myself in the last few weeks, but I’ve found a good head space to hang in there.

“I worked on a few things during the period of lockdown and it was good to reflect on my batting and some things I needed to improve.”