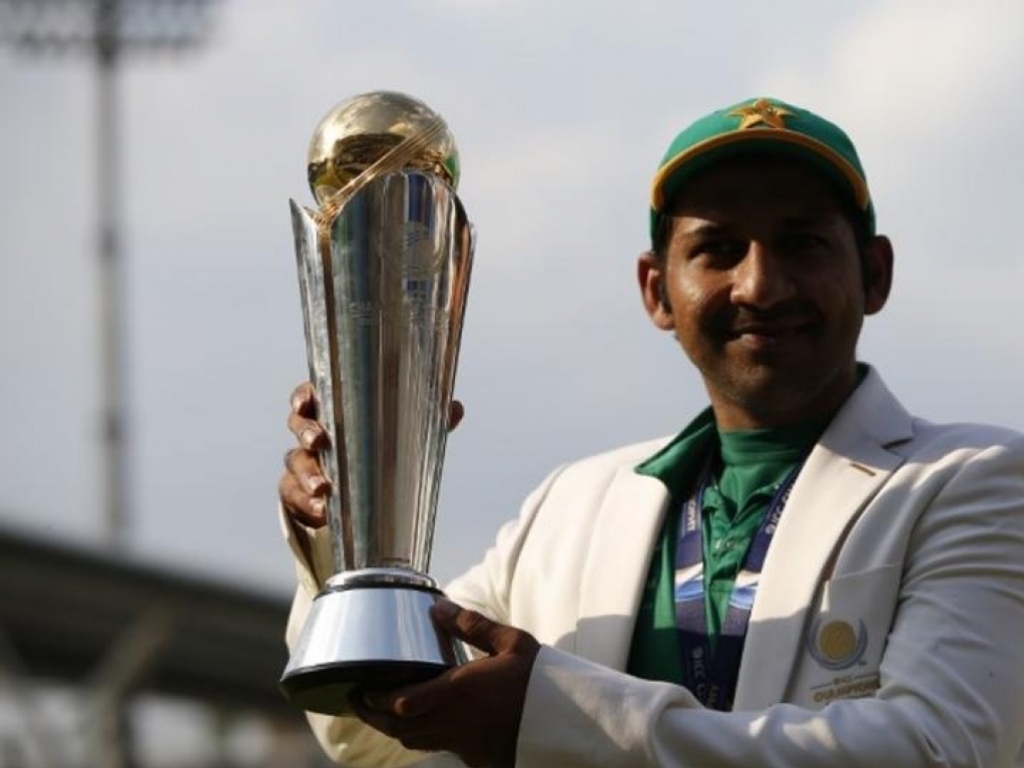 The elevation to skipper of the Test side now means that Sarfraz will lead his country in all three formats of the game.

The 30-year-old led Pakistan to Champions Trophy success in England last month, even though they came into the competition as the lowest-ranked side.

Sarfraz has been captain of the T20I side since the conclusion of the 2016 World T20, when Shahid Afridi stepped down, while he took over the ODI reins when Azhar Ali resigned in February this year.

Pakistan had been looking for a successor to Misbah since the now 43-year-old bowed out of international cricket following the Test series against the West Indies in the Caribbean in May.

The announcement was made by Pakistan Cricket Board (PCB) chairman Shaharyar Khan at a reception that was held at the Prime Minister’s home to honour the Champions Trophy squad.