Malik returns to CPL for fresh challenge in Guyana 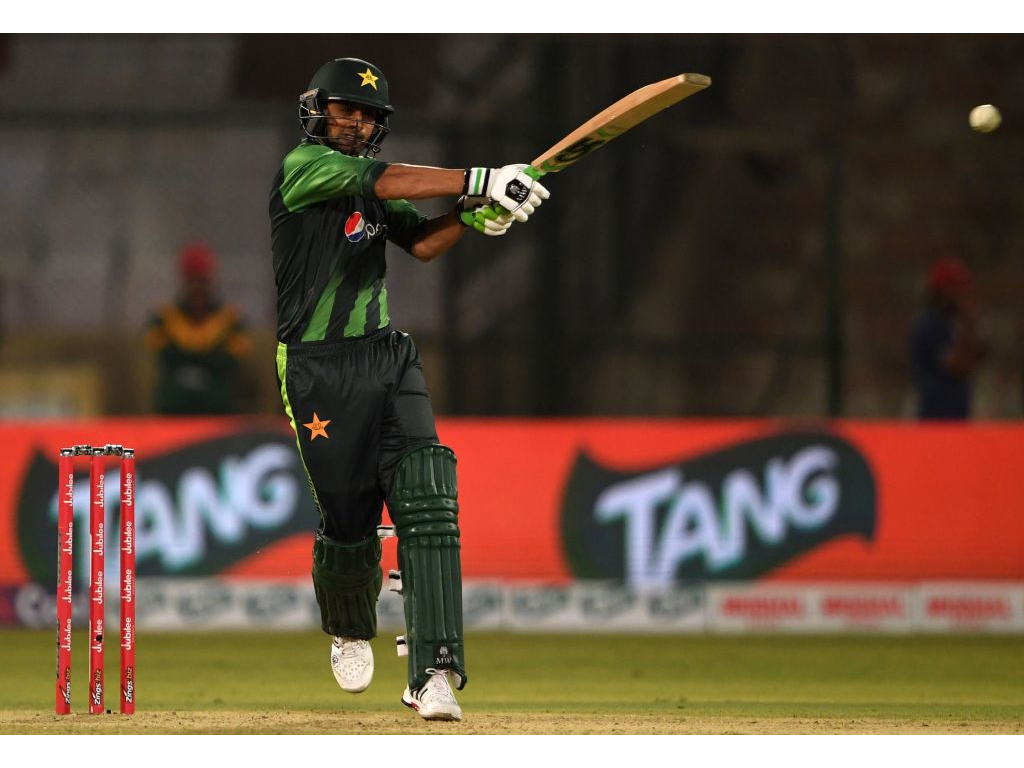 Shoaib Malik will be back in the Caribbean Premier League in 2018, but with a different team. Having played for the Barbados Tridents for the last five years he will line up for the Guyana Amazon Warriors for the 2018 tournament.

While Malik has his sights firmly set on CPL he has longer term plans for his international career.

“The 2019 World Cup, 50 over cricket, is my last World Cup, but I want to play in the World T20 in 2020, that is my goal for Twenty20 cricket. These are the two big goals which I’m looking at – let’s see how it goes. If I’m consistently performing then I want to play these two World Cups.”

Malik says that playing in the Caribbean is something that is very special to him and something he has always enjoyed.

“No matter in what island you’re playing in, if you look at the people from the Caribbean, they’re loving people and they’re very entertaining. It’s so much fun being in and playing in the Caribbean, not just in the CPL or if you’re playing any international series there. I’ve been playing there for the last 5 years for Barbados Tridents. I had so much fun in Barbados.”

“Barbados is like even if I step out from the hotel, everyone recognises you. Mostly the hotels are on the beach and when you step out of the hotel or even to go on the beach, everyone recognises you. The hospitality is something which I’m going to miss. Being alone in Barbados, still you don’t feel as if you’re alone in Barbados. You have people around you and I think the whole 5 years is something which I’m going to miss, but I’m sure we’ll have a game in Barbados and that will cover some of my missing parts. “

Having spent so long with Barbados, this year will see Malik playing against them. He says that he will look to be a professional and perform well against them even though he has real affection for the franchise.

“Obviously you want to see that you end up winning, and that’s what I want. I want to do well for my team, not just against Barbados, against the rest of the teams as well.”

The move in the off season to the Guyana Amazon Warriors is one that Malik is excited about, and he thinks the team that was drafted for the 2018 tournament is a strong one.

“I’ve seen the squad and it’s well balanced, not just us, in other teams as well. Obviously, there are so many good cricketers and as a franchise you have the options even if you prefer some players but still, even if you don’t get that player you still have the option in other players.”

Guyana is known as a pitch that is a lot like those that you find in the sub-continent. Those conditions should suit Malik.