Home Countries Pakistan Malik: We will cope with pressures of playing at home

Malik: We will cope with pressures of playing at home 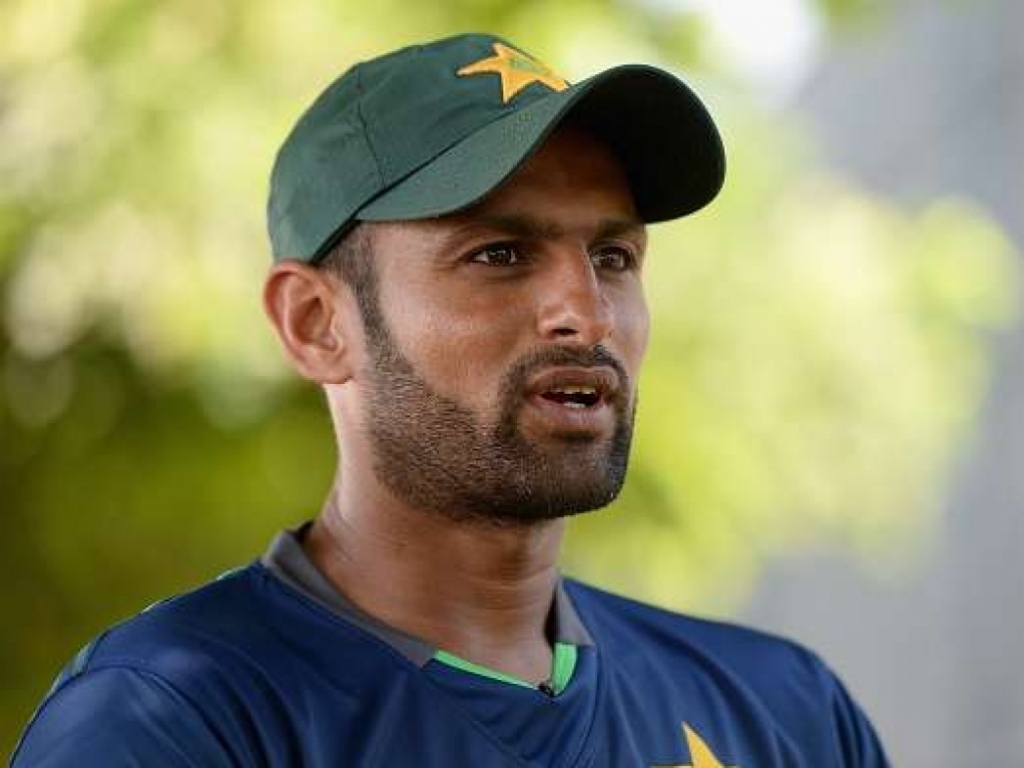 Pakistan’s Shoaib Malik feels it his responsibility to help guide the younger players as they gear up for their three-match T20I series against a World XI in Lahore, starting on Tuesday.

Malik is only one of five players in the Pakistan squad that has experienced the pleasure of playing in front of a home crowd and says that alone can bring it’s own pressures.

This will be the most-high-profile series to be played in Pakistan since gunmen attacked the Sri Lanka team bus in 2009 although Zimbabwe played a short limited-overs series in the country in 2015.

The 35-year-old Malik told reporters: “Playing before a home crowd is a feeling that can’t be described in words.

“The young players are gunning to go out and perform but as a senior member of the side I feel it’s my responsibility to help them face up to the pressure of performing at home.

“Our youngsters have done well recently so we’re looking forward to this and it is a good chance for them to prove their mettle.

“Winning or losing is part and parcel of the game but we want to give our home crowd good competitive cricket.”

Malik also congratulated the Pakistan Cricket Board (PCB) for making sure the World XI had assembled a solid team with plenty of current internationals in the squad.

Malik added: “The World XI is a strong, well-built unit but our confidence is high.

“Many people questioned the quality of cricketers that would feature for World XI but the Pakistan Cricket Board has done a great job.”

There will be further games at the Gadaffi stadium on Wednesday and Friday in a series that has been granted international status by the ICC.