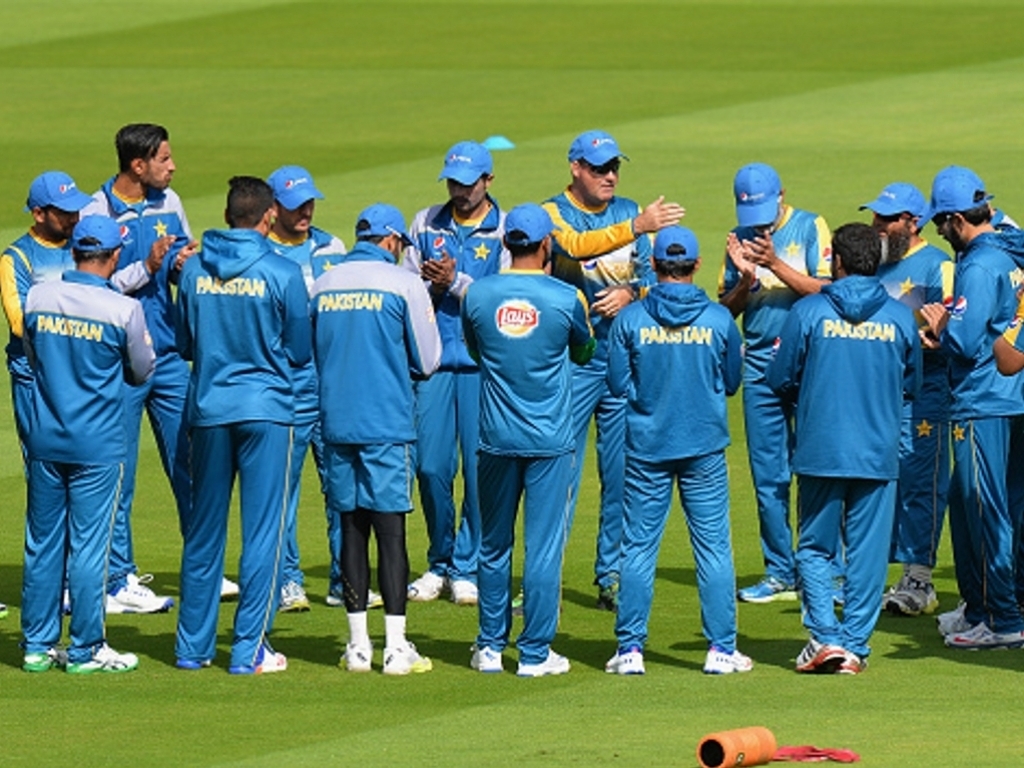 Pakistan coach Mickey Arthur has called on the senior players in his squad to fill the void left by Misbah-ul-Haq and Younis Khan in the Test side.

The Asian side will play in the longest format for the first time since the duo retired from international cricket in May when Pakistan take on Sri Lanka in a two-match Test series starting Abu Dhabi on Thursday.

ALSO READ: Pothas ‘sick and tired’ of talking about transition

As much as Pakistan will miss the calm and experience of Misbah and Younis, they played a combined total of 193 Tests, the team also have to replace the runs the pair got in the batting order.

Over 15,000 Test runs and 44 hundreds have been lost to the Pakistan team but Arthur has urged guys like Azhar Ali and Asad Shafiq to lead the way with the bat.

Arthur said: “The challenge is there and it’s a new chapter, a new dawn for our Test team.

“Of course it will be very unfair to the guys you bring in to the team to say they are the replacements. I think it is now on people like Azhar Ali, who has been superb for us last year in the Tests.

“Asad Shafiq, and to a lesser extent Babar Azam – it is incumbent on those three guys standing up taking the bulk of the runs now.

“The other guys are young and inexperienced and are where Azam was a year ago and Shafiq a couple of years ago.”

The Pakistan coach also spoke about the goals for the Test side in the future with a tour to England next year on the horizon.

However with a younger unit at his disposal, Arthur is looking to build the side successfully for a Test series victory in South Africa in 2018/2019.

Arthur continued: “Things are shaping up well and this is a real challenge for us. We had a good chat with the boys.

“I think we’re ranked sixth at the moment and we have to work on getting it down. We have set ourselves some realistic goals. South Africa 2019 [Pakistan are scheduled to tour there at the end of 2018] is our ultimate goal.

“That’s where we want to be where we think we can be with this group of players.”