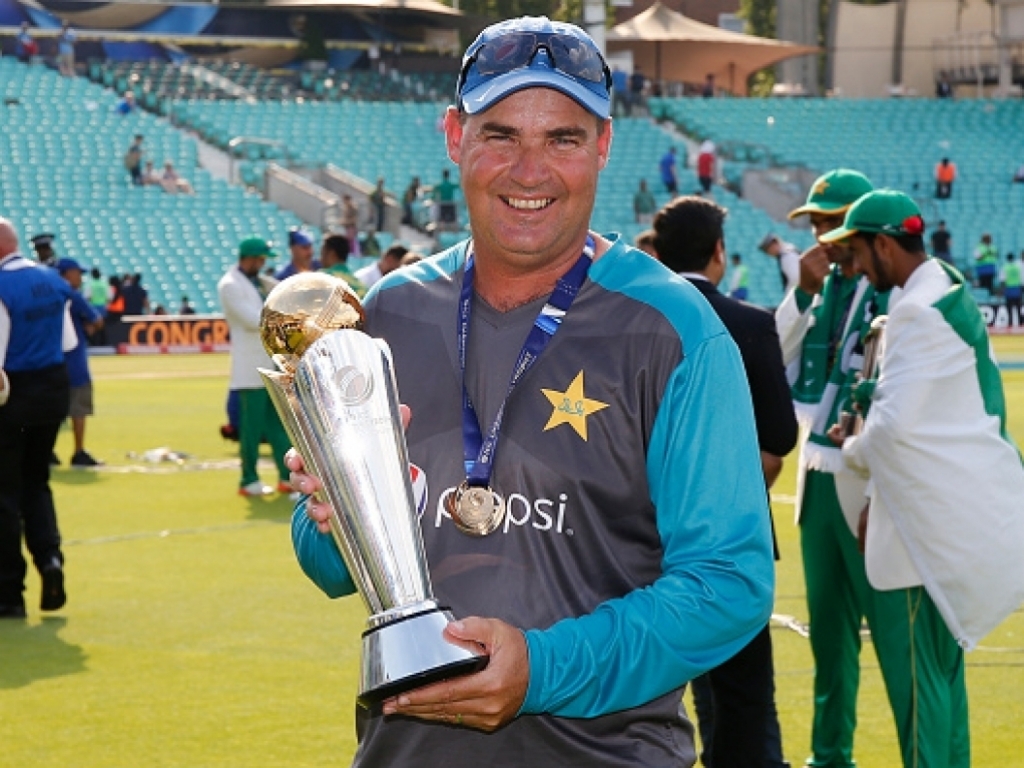 Pakistan coach Mickey Arthur hopes his team’s success in the Champions Trophy can be a “breakout’ period for his young team as the coach makes plans for the future.

The Asian side won the 50-over tournament in England in June, beating arch-rivals India in the final, after going into the competition as the lowest ranked side.

A former coach of South Africa, Arthur wants to use the Champions Trophy win to continue the upward curve that the team has shown.

Arthur said: “It felt really good to win an ICC event with this young team as it reaffirms the brand of cricket that we have to play to be successful and that the road we are on is the right one.

“The emotions were amazing right after the final when the magnitude of what we achieved sunk in. to come from a real low after our first game to win the tournament was a testament to the character and resilience of everyone involved.

“It was so important for Pakistan and the country and to see the country rejoice in the win was very special for all of us.

“I really hope this is a breakout phase for us and we all believe in the direction we have taken and know that in order to have the success we have to really do the hard yards in our preparation and that includes fitness and eating well.

“It should not be a challenge to motivate boys after this.”