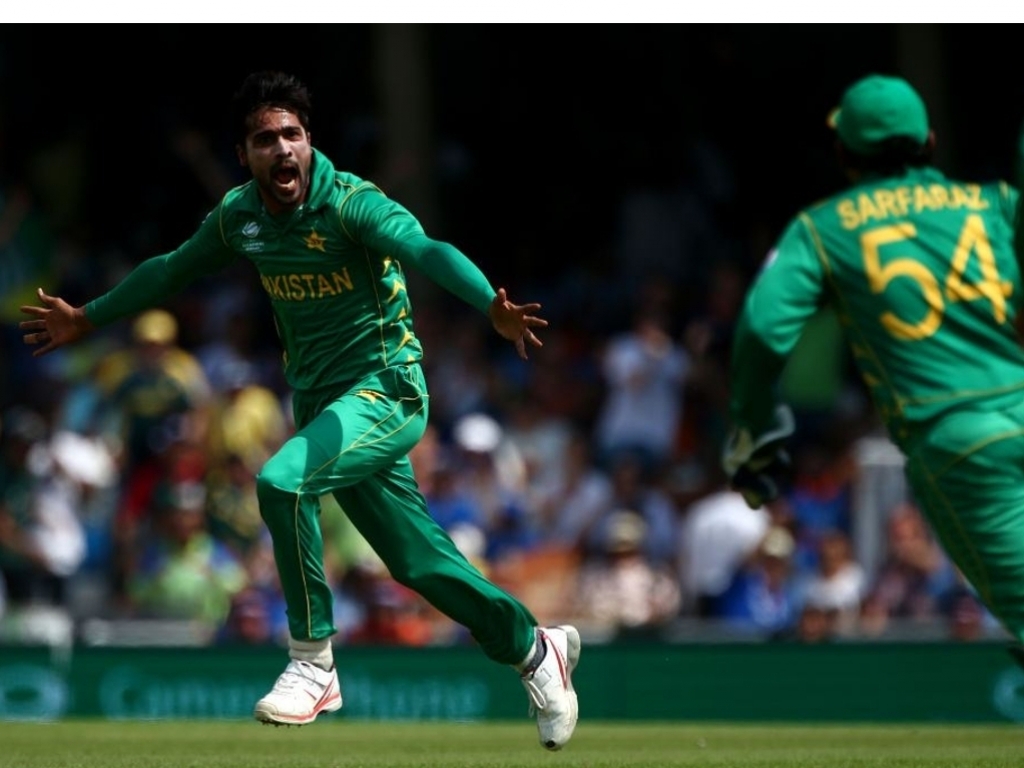 Pakistan fast bowler Mohammad Amir is likely to miss the T20 International series at home against a World XI as his wife is expected to give birth to their first child in the next week, according to an article published on ESPNCricinfo.

Amir was included in Pakistan’s 16-man squad for the  matches that will take place in Lahore on Tuesday, Wednesday and Friday but has not yet travelled to camp.

The left-arm pacer, who received a five-year ban for being involved in spot-fixing in 2010, and his wife are currently in England where Amir has been playing for county side Essex.

Amir’s likely absence will be a big blow as he was a star performer when Pakistan won the Champions Trophy in the UK in June.

The 25-year-old will also be sad that he cannot be part of the games in his home country where he has never played in an international match.

The World XI games will be the first high-profile games in Pakistan since gunman attacked the Sri Lanka team bus in 2009, although Zimbabwe did play a short limited-overs series in 2015 when Amir was still banned.

Amir will most likely get a chance to play in front of his home fans when Sri Lanka visit for one of three T20Is in October while West Indies may play internationals in the country in November.