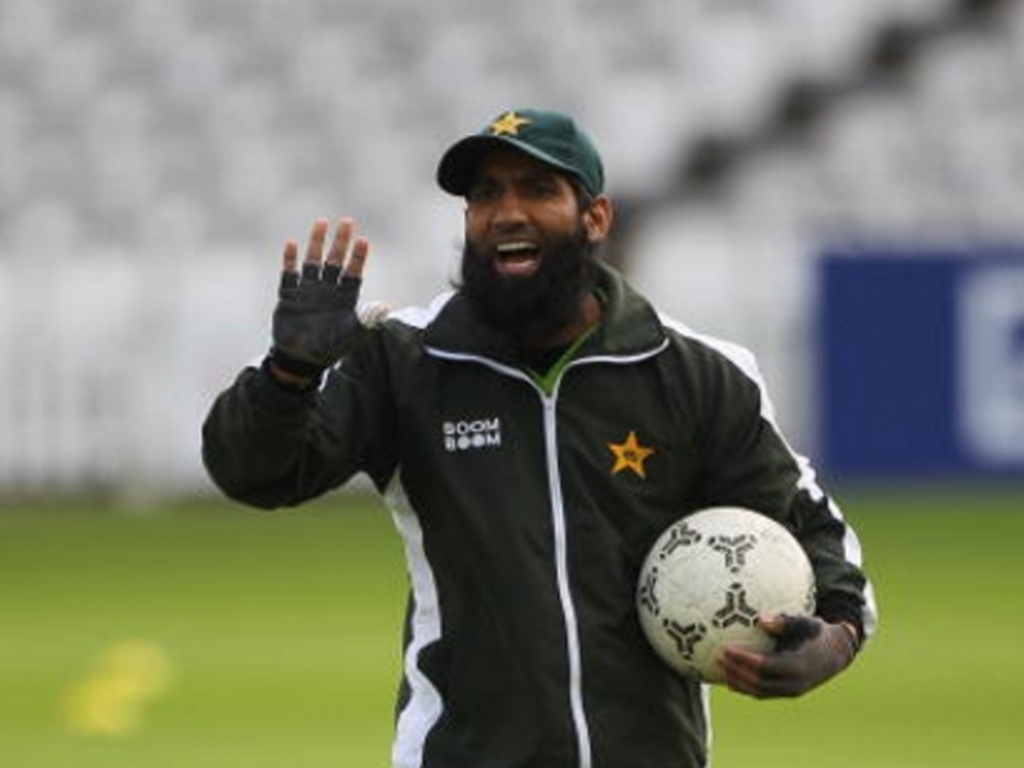 Former Pakistan captain Mohammad Yousuf appeared as a witness for batsman Sharjeel Khan, who is accused of a being part of an alleged spot-fixing attempt, at a tribunal hearing.

The 27-year-old Sharjeel, who has played 25 ODIs, 15 T20Is and a solitary Test for Pakistan, was charged by the Pakistan Cricket Board (PCB) for corruption at the Pakistan Super League (PSL) earlier this year.

The PCB said Sharjeel deliberately played out two dot balls in what was a pre-arranged event, which the left-hander denies, in the opening game of the tournament.

Yousuf, who played in 90 Tests for the national side and is one of Pakistan’s greatest batsman of all time, came to the defence of the player at the tribunal.

The now 42-year-old Yousuf said: “I have played cricket myself and on that experience I can say that no one can play dot balls on purpose like this.

“Sharjeel played both the balls on merit and he played forceful shots on both and one [stroke] could have resulted in a single.

“Had he wanted to play a dot ball he would have either left it or played with a dead bat.”

Last week Sharjeel’s coach in the PSL, former Australia batsman Dean Jones, also spoke to the tribunal via a video call in defence of the Islamabad United player.