On this day in 2012: ECB hands Danish Kaneria lifetime ban for spot-fixing 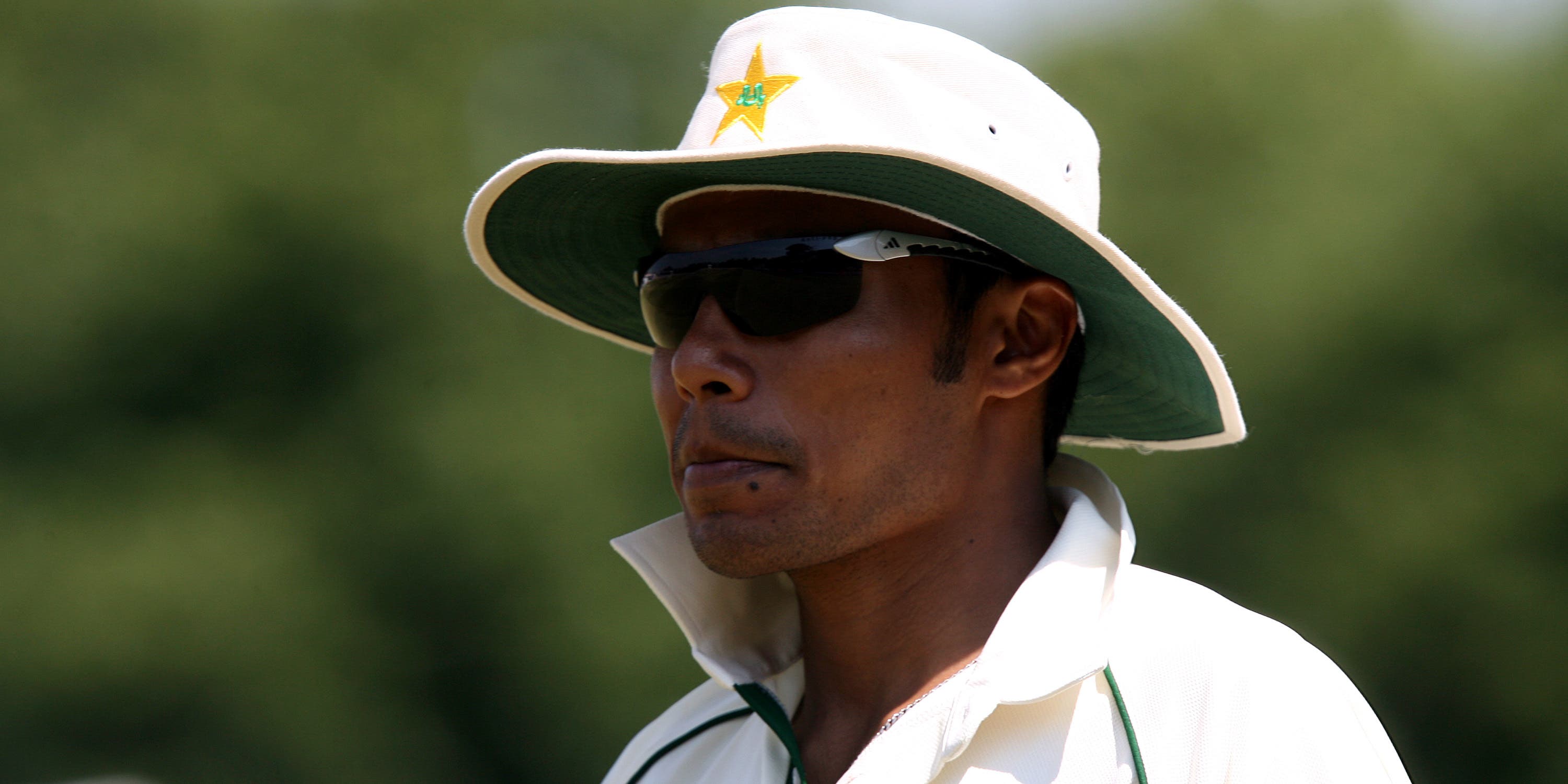 Danish Kaneria was handed a life suspension by the England and Wales Cricket Board after being found guilty of two charges of spot-fixing on this day, 10 years ago.

His then Essex team-mate Mervyn Westfield was also given a five-year ban after pleading guilty to one offence.

The Pakistani spinner was banned from English and Welsh domestic cricket for life and described as “a grave danger” to the sport following his involvement in spot-fixing.

He was found guilty by the ECB of “cajoling and pressurising” Westfield into accepting cash for trying to concede a set number of runs in an over during a one-day match against Durham in 2009.

The ECB’s disciplinary panel said in a statement: “We regard Danish Kaneria as a grave danger to the game of cricket and we must take every appropriate step to protect our game from his corrupt activities.

“Accordingly, we are unanimously of the view that the only appropriate sanction in relation to both charges is one of suspension for life and that is the sanction we impose.”

Kaneria introduced Westfield to an illegal bookmaker and the panel said the spinner put pressure on Westfield, “well knowing that he was young and vulnerable”, to concede 12 runs against Durham in return for GBP 6,000.

In addition to the ban given by the ECB, Westfield was also sentenced to four months in prison after admitting a spot-fixing charge at the Old Bailey earlier in the year.

Kaneria finally admitted his role in the scandal in October 2018, describing the episode as “the biggest mistake of my life”.