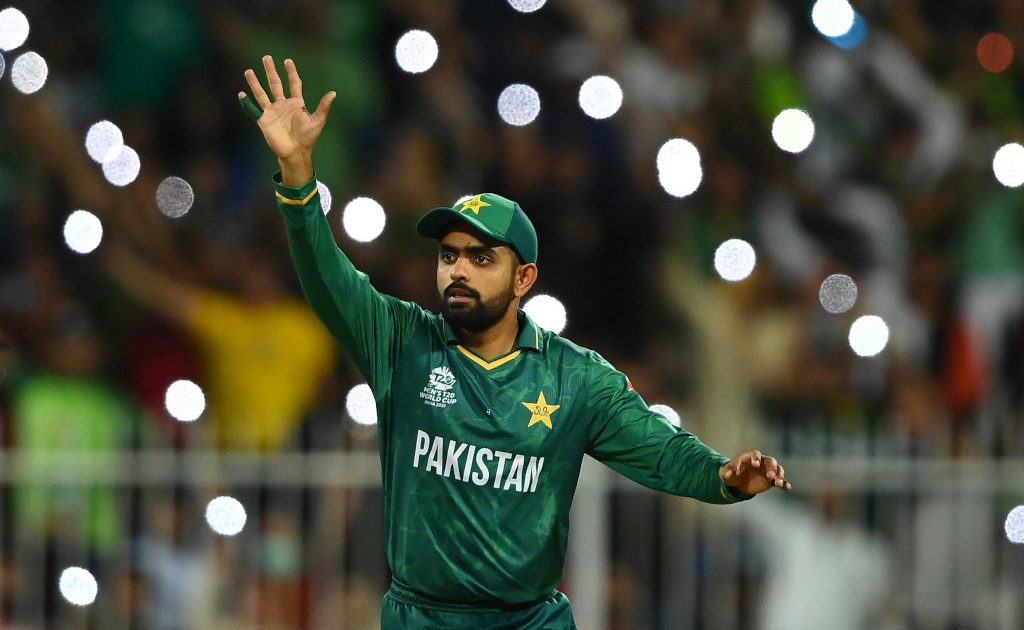 Pakistan have named strong and settled squads for the ODI and T20I portions of Australia’s tour.

It is the first time since 1998 that Pakistan have welcomed Australia for a full series at home but they have still gone with a few new faces in the group.

Pakistan could offer debuts to two new players after Asif Afridi and Mohammad Haris were named in both squads.

The new boys in the Pakistan squads

Wicketkeeper-batter Haris was a destructive hitter for Peshawar Zalmi during the Pakistan Super League, scoring 166 runs in five matches at a hugely impressive strike rate of 186.5

And left-arm spinner Asif took eight wickets in five games for the Multan Sultans, bowling impressively for much of the PSL.

“I want to congratulate Asif and Haris on their inclusions in squads for the Australia series,” chair of selectors Muhammad Wasim said.

“This is a reward for their hard work and consistent performances in the domestic circuit.

“Their selections are also a message for all domestic players that their performances are being followed and whenever an opportunity arises, they will be rewarded with a national team call-up.”

The white-ball-only players joining the group will meet in Lahore on 22 March. There they will undergo a three-day isolation period before joining up with the rest of the squad.

The third Test between Pakistan and Australia is scheduled to run from 21 to 25 March in Lahore.

All four white-ball fixtures will be held in Rawalpindi, with the ODIs on 29 March, 31 March, and 2 April, with the T20I rounding off the tour on 5 April.

And four games against the reigning T20 World Champions will be excellent preparation for the Pakistan squad ahead of the 2022 T20 World Cup, which is to be held in Australia in October and November later this year.

“Australia are an equally outstanding team in the shorter formats of the game and, as such, we have decided to go with the best available and most experienced players,” Muhammad Wasim explained.

“The four white-ball matches have significant context as the 50-over games count towards the 2023 World Cup qualification and the 20-over will be a repeat of the ICC Men’s T20 World Cup 2021 semi-final.

“So, a lot to look out for when the two sides will compete in coloured kits.”