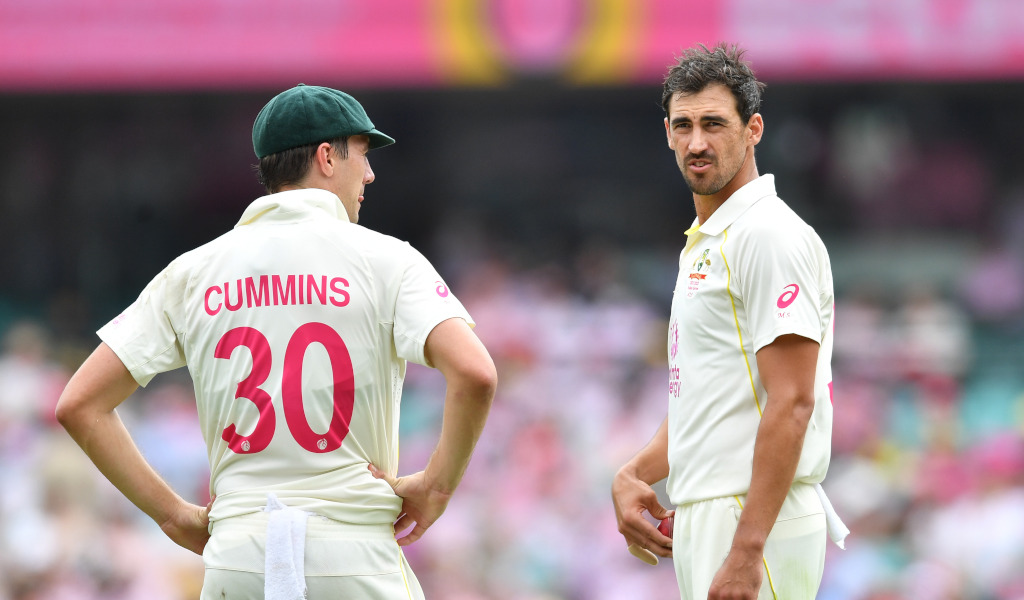 Pakistan batting coach Mohammad Yousuf would not be too critical of his charges after seeing them succumb to a reverse swing tribulation against Australia.

The hosts are up against it in their second Test against Australia in Karachi after they were shot out for just 148 in reply to a mammoth 556 for 9 declared.

Australia’s pacemen found their areas with unerring precision and aided by reverse swing, tore through Pakistan.

“When such a big score is posted, the other side is under pressure,” Yousuf said.

“The bowlers know they have runs on the board and can bowl with almost no pressure. Cummins and Starc bowled in fantastic areas. The hard period was when the ball was reversing between 20 and 40 overs or so; they exploited that beautifully. In that time, we lost five-six wickets.

“Full credit to them for bowling and fielding so well. You’ll have seen often that when a side posts a big total on a pitch where there’s a chance of reverse swing or turn, the team batting second faces problems, no matter how good they are.

“It’s very easy for me to tell them how to play from the outside, but when the bowling is so good and reverse swing is in play, we were taught to play only for inswing and not to take a big stride out.

“That’s my message to them, but it’s much easier said than done. It’s tough, because Starc and Cummins were magnificent. But you never know, sometimes a side can bat out two days. We’ll fight and try and take it to the end.”

Yousuf would concede that Pakistan surrendered momentum to Australia with a run out.

“Imam scored runs in the last match by using his feet. He hit a six and a four here doing that too. It’s his strength. I feel batters score runs on their strength but can also be dismissed on it. People learn from these mistakes; it shouldn’t mean you abandon your strength.”