PCB ban Jamshed for one year 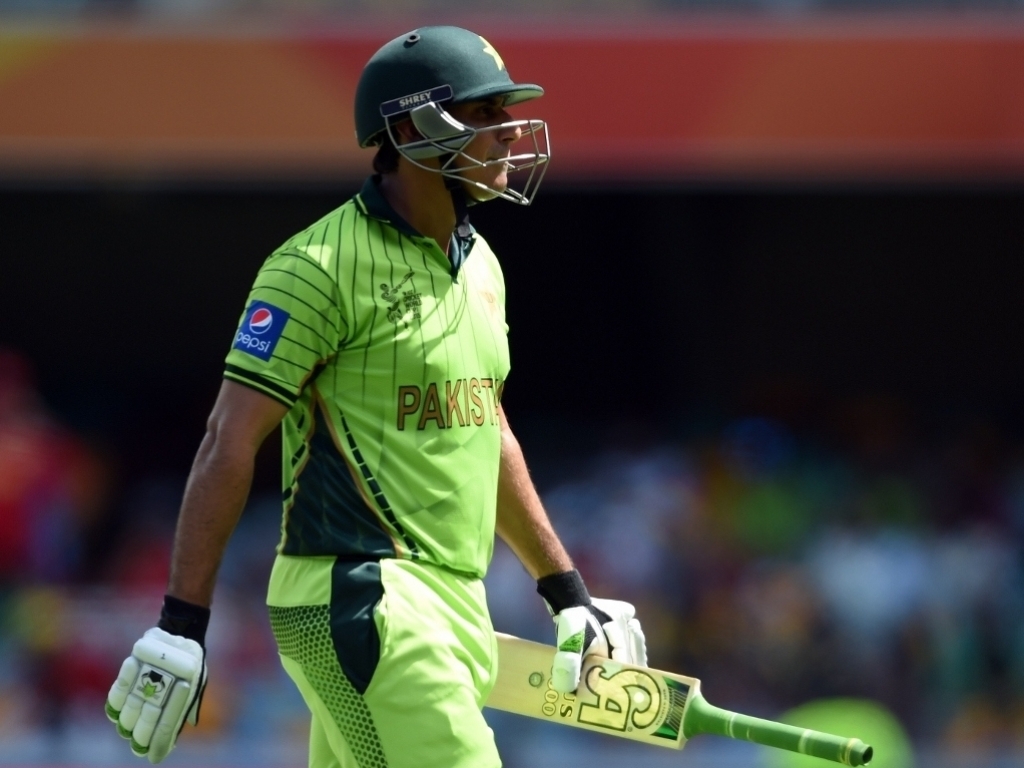 Pakistan international Nasir Jamshed has been given a one-year ban by the Pakistan Cricket Board (PCB) for his non-cooperation in the match-fixing scandal that marred the PSL earlier this year.

The 28-year-old Jamshed, who has played two Tests, 48 ODIs and 18 T20Is, became the fifth player to be sentenced after Sharjeel Khan, Khalid Latif, Mohammad Irfan and Mohammad Nawaz were all fined and banned.

The ban prevents the left-handed batsman from playing all forms of cricket until 3 February next year, one year on from when he was first suspended.

The PCB’s legal advisor Taffazul Rizvi told reporters: “Let me clarify that the charge levelled upon Nasir Jamshed by the PCB so far was simply one of a failure to cooperate.

“The PCB has not yet charged Jamshed with spot-fixing. Today, that charge was proved, and the tribunal banned him for one year.”

Jamshed’s lawyer Hasan Warraich said: “My client has been defamed nationally and internationally, and the reputation of the country has been damaged by the PCB’s actions.

“And ultimately, nothing comes of it. They kept saying they had multiple proofs against my client, and I challenged them to present those proofs to the media.

“They have consistently failed to do so, and nothing came of the FIA [Pakistan’s Federal Investigation Agency] report that they referred to.”