Rain-ruined second Test set to resume at 3.20pm on day five in Southampton 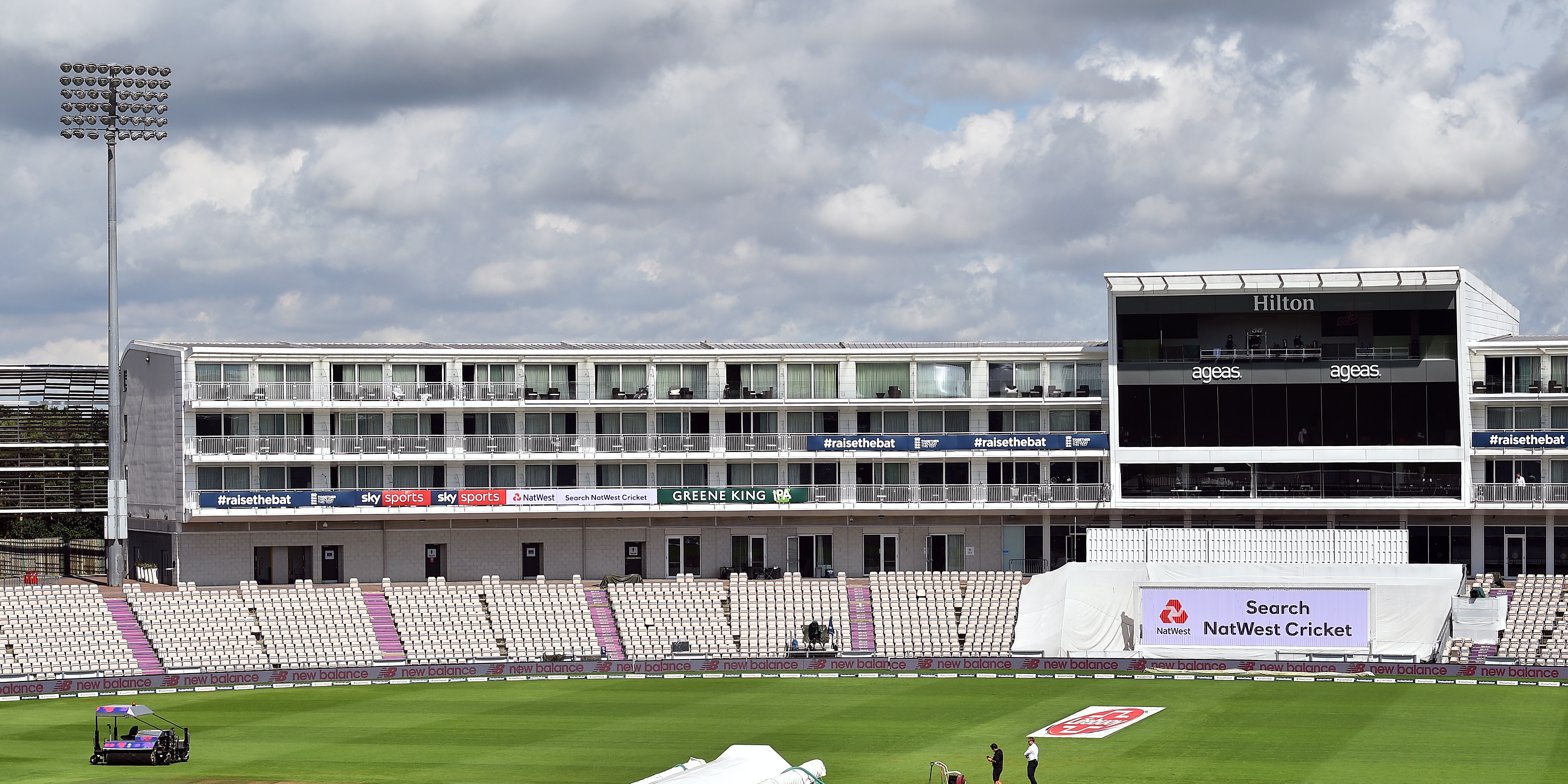 Play was due to start at 3.20pm on day five of England’s rain-ruined second Test against Pakistan, which looks destined to go down as one of the least entertaining in living memory.

Just 96.2 overs were possible in the first four days, including a complete abandonment on Saturday, with bad light and rain combining to wreck any chance of a positive result.

A huge deluge overnight meant the outfield was in no fit state to stage an 11am start on the final day at the Ageas Bowl, removing any lingering hope of the game advancing rapidly, and, while the outlook improved considerably throughout the afternoon, there was a considerable mopping-up job in front of the ground staff.

Umpires Richard Kettleborough and Michael Gough, who have come under scrutiny for their eagerness to lead the players off on previous days, were in proactive mood, undertaking five separate inspections of the pitch before deciding the game could begin.

The primary concern had been over the bowlers’ run-ups, with a saturated patch just behind the stumps at the Northern End requiring particular attention and an industrial load of sawdust to aid the drying process.

A bumper 56-over session was theoretically in store but the chances of the sides getting that far appeared a long shot. England will resume on seven for one, with Dom Sibley and Zak Crawley the not-out batsmen in with a chance of making a score.