Sarfraz confident Pakistan will bounce back against SA 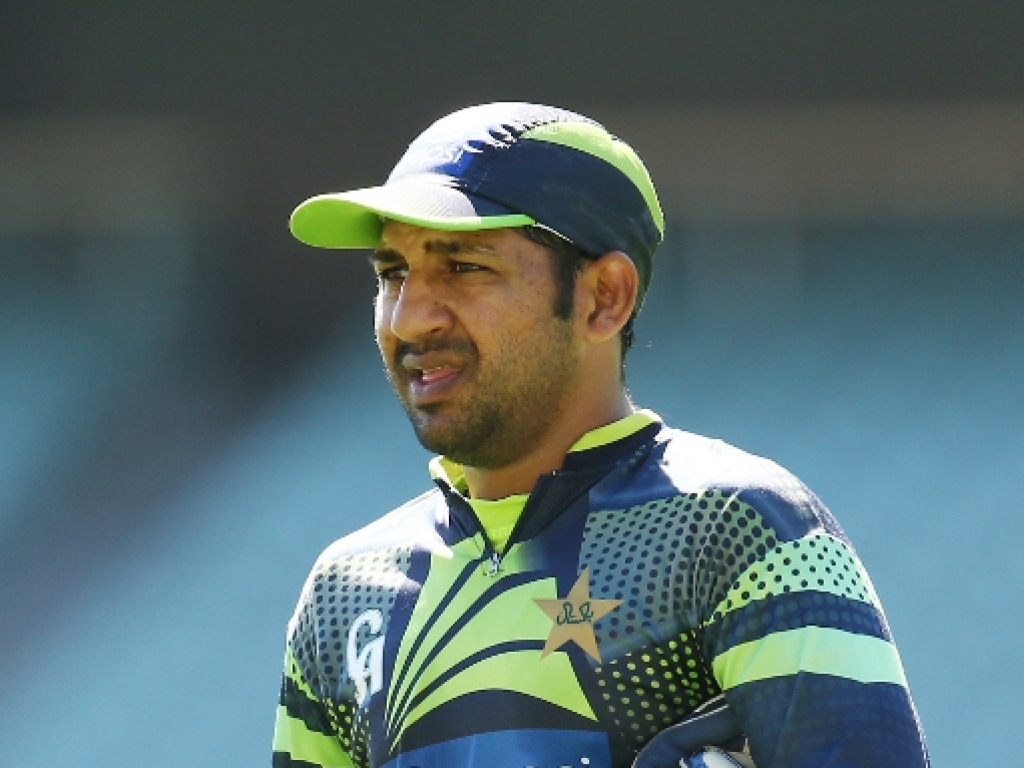 Pakistan captain Sarfraz Ahmed is hopeful that his team can bounce back from their humiliating defeat against India when they take on South Africa in the Champions Trophy on Wednesday.

Sarfraz and his charges suffered 124-run loss against their Asian rivals on Sunday at Edgbaston and now face a must-win game against the Proteas at the same venue.

ALSO READ: Arthur: We just do the basics wrong

The Proteas comfortably beat Sri Lanka in their opening match at the global event but Sarfraz says they are motivated to do well.

Sarfraz said: “South Africa is a really good team and we are working out plans for their team combination.

“As a captain, I am confident going into the match against them. The players are motivated. We’ve told them to play without feeling any pressure.

“I am hopeful that we’ll bounce back against South Africa.”

The Pakistan skipper was asked about the mood in the camp following the big defeat to India, with coach Mickey Arthur coming under heavy pressure from the media back home.

However, Sarfraz explained that the spirit in the camp is still high and they are looking forward to doing well when they take on South Africa and then Sri Lanka in their final group game on Monday.

Sarfraz continued: “The mood in the camp is good. We briefly sat down together so that the players could improve their spirits and because the upcoming matches are important.

“Hopefully, the team will perform better in the next two matches.”