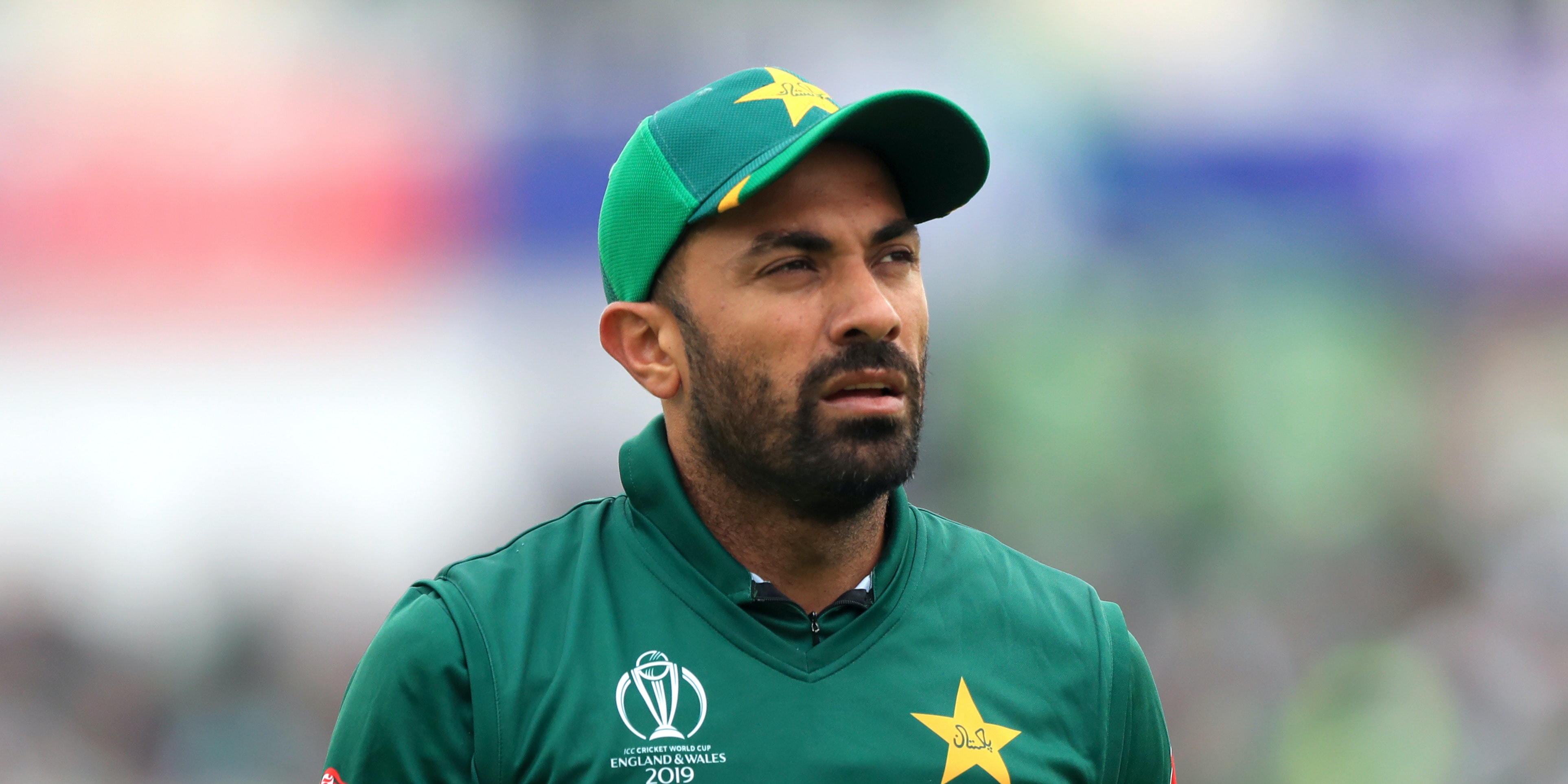 Six Pakistan players have again tested negative for coronavirus and are eligible to join up with the national team for the tour of England.

Fakhar Zaman, Mohammad Hasnain, Mohammad Hafeez, Mohammad Rizwan, Shadab Khan and Wahab Riaz have returned two negative tests and are permitted to travel to the team’s base in Worcestershire.

A statement on the the Pakistan Cricket Board’s website read: “Fakhar Zaman, Mohammad Hasnain, Mohammad Hafeez, Mohammad Rizwan, Shadab Khan and Wahab Riaz have tested negative for Covid-19 for the second time in three days and, as such, are now eligible to join the Pakistan men’s national cricket team in Worcestershire.

“The players were retested on Monday, 29 June, following a first negative test on 26 June.

“The PCB will now start making their travel arrangements and the departure details will be shared in due course.”

Pakistan are using New Road as their base and training camp during a mandatory 14-day quarantine before then moving to Derbyshire’s County Ground on July 13 to begin internal warm-up matches.

They are due to play three Tests and three Twenty20s against England in August and September.