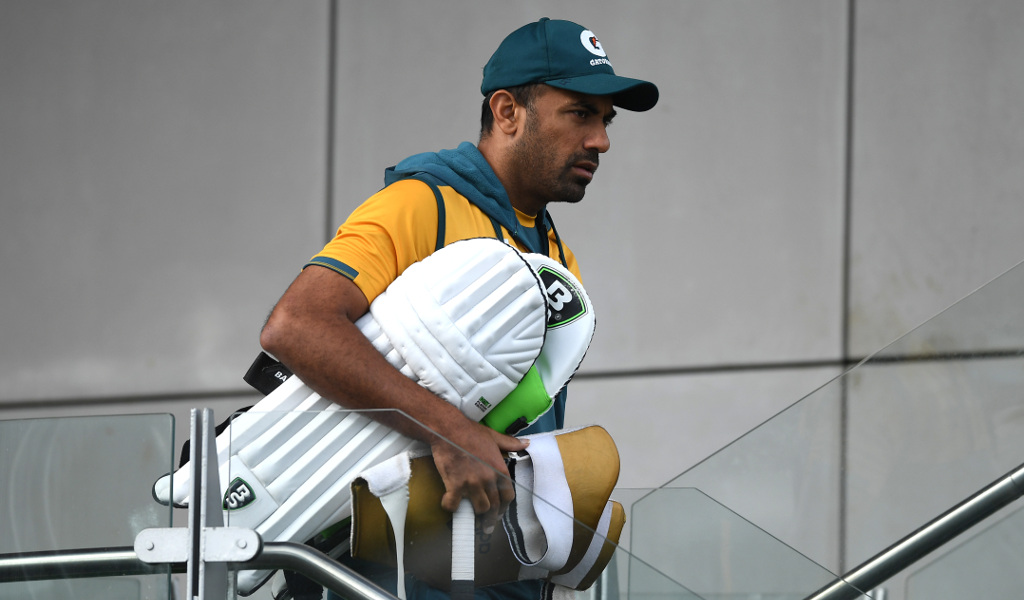 Pakistan fast bowler Wahab Riaz plans to hang up his international boots after the 2021 World Cup in India.

With 237 international wickets to his name, Riaz last played Test cricket against Australia in 2018, although he represented Pakistan in white-ball cricket towards the end of 2020.

Whilst mulling his international future, he said he no longer wants to play if his fitness and performance levels are no longer up to scratch.

“Everyone has to say goodbye to cricket one day but I still feel, I have good two to three years left,” said Wahab on A Sports.

“My aim is to play 2023 World Cup and after that, I will say goodbye to cricket from Pakistan, I will look to play leagues all around the world.”

Meanwhile, former Pakistan captain Inzamam-ul-Haq believes there is no time like the present for new faces to be roped into Babar Azam‘s T20I side, ahead of the 2022 T20 World Cup.

Looking to the future

Pakistan looked the form side at the 2021 T20 World Cup, before losing to Australia in a keenly contested semi-final earlier this week.

“PCB and selection panel might be thinking of including new cricketers in this T20 cricket,” Inzy said.

“Mohammad Hafeez asked them to include a new player instead of him [on Bangladesh tour], however, they picked Iftikhar Ahmed but I think young players must be included.”

Pakistan next play Bangladesh in a T20 and Test series, with the first limited-overs match set for Dhaka on 19 November.