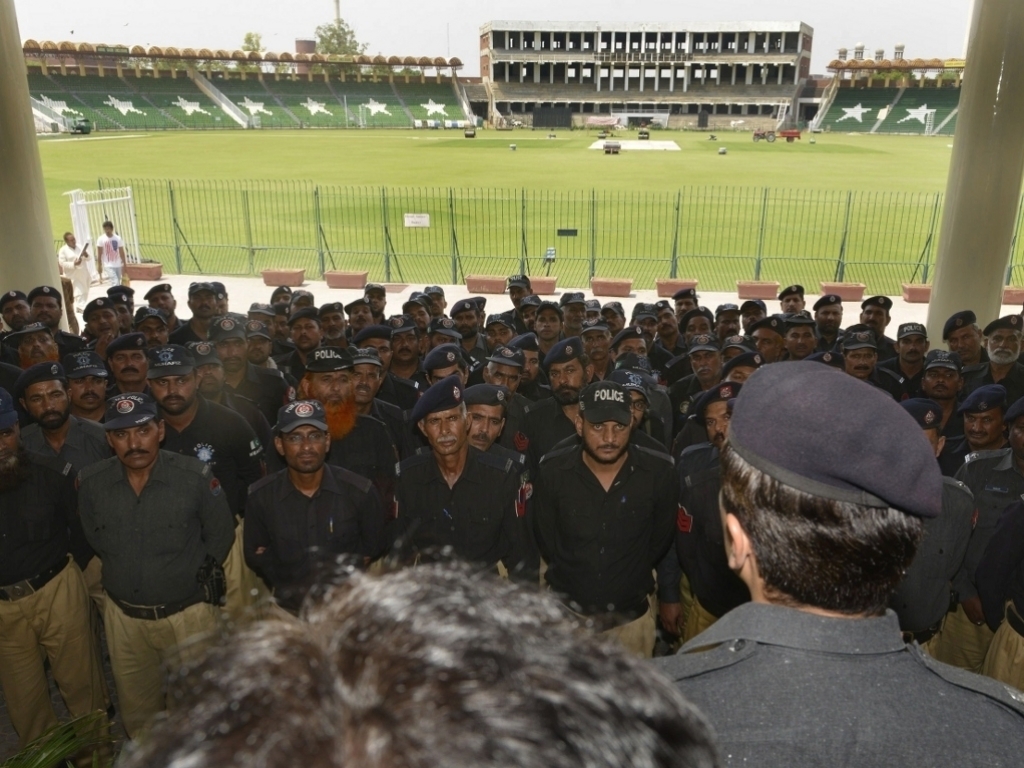 Pakistan Cricket Board (PCB) chairman Najam Sethi confirmed on Monday that a World XI will tour the country for a three-match T20 series, starting on 10 September.

Former Zimbabwe international Andy Flower will coach the World XI, who will call up 15 players and hold a seven-day training camp in Dubai before jetting off to Lahore for the three games.

Sethi said: “That tour will be subject to the safe conclusion of ICC World XI team’s three-match series in Lahore in September and affirmation of manageable security by the ICC-sponsored international security company overseeing the security arrangements of the World XI.”

The success of the World XI games could see the West Indies tour Pakistan in November with Sethi confirming that the PCB are in talks with the Windies’ cricket board to play T20 Internationals.

Sri Lanka have also indicated that they will play one T20I in Pakistan when a series between the two teams takes place next month.

Pakistan have not hosted any high profile international cricket since gunmen attacked a Sri Lanka team bus in 2009, although Zimbabwe did tour the country for limited-overs internationals in 2015.

Sethi continued: “CWI and PCB are advancing discussions that will see the West Indies play three T20I matches in Lahore in late November.

“In September, October and November, we’ll have the World XI, we’ll have Sri Lankan team and then the West Indies (come play in Pakistan).

“We just hope that the security we’ve promised, we’ll keep it up. Sri Lanka have said they’ll come after the World XI, provided the security is fine.

“It will be fine, Punjab government has indicated that the preparation are in full swing. At the end of this month, ICC’s security team is also arriving. So far all signals are good.”