Home Countries Parthiv: We’ll go to England with a lot of self-confidence

Parthiv: We’ll go to England with a lot of self-confidence 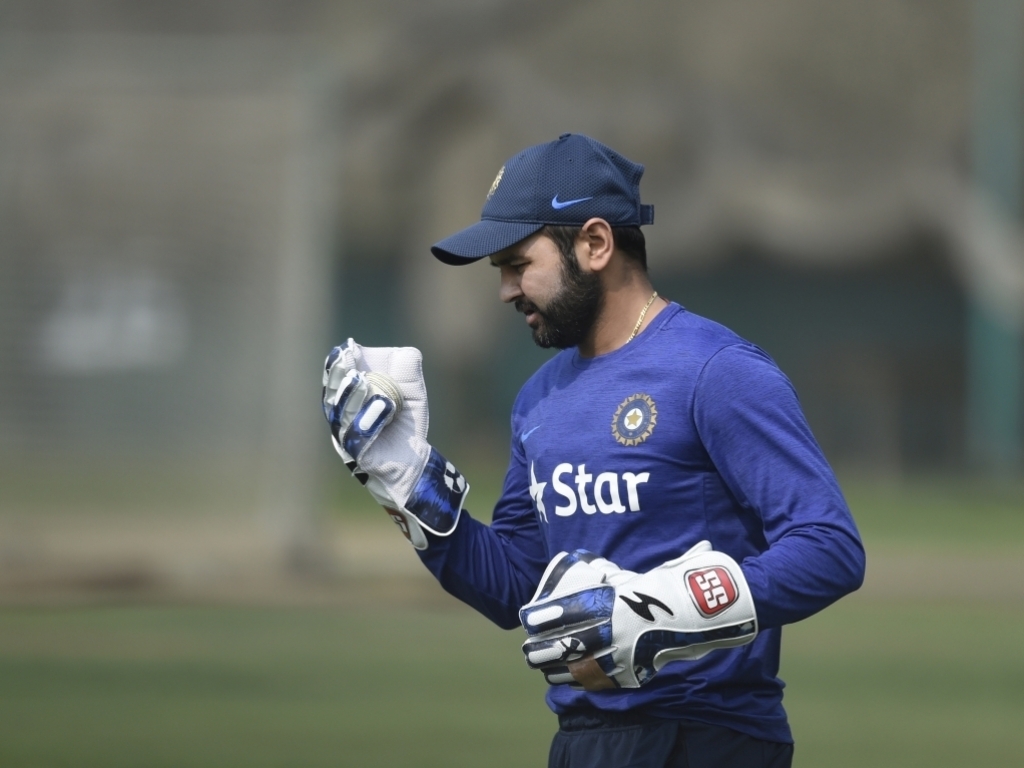 India wicketkeeper Parthiv Patel say they will go to England with plenty of self-confidence after their performances on the tour in South Africa earlier this year.

Even though India lost the three-match Test series against the Proteas, the tourists were very competitive in the first two Tests and won the last game of the series at the Wanderers on a difficult pitch – meaning it will be a good time to check the betting sites for cricket when placing a bet on their next test match.

India will play five Tests in the UK in August-September and Parthiv, who played the final two games in the Test series in South Africa, has already been preparing for the England tour during his stint in the Indian Premier League (IPL).

The 33-year-old Parthiv said: “I’ve already started preparing for it. Even during the IPL, I’ve been doing a lot of keeping drills instead of just focussing on my batting.

“These are exciting times for Indian cricket and after how we played in South Africa, I’m sure we’ll go to England with a lot of self-confidence.”

India will go on tour in June and play Ireland in two T20Is before taking on England in three T20Is.

The Asian side will then take on England in three ODIs before the five-match Test series.