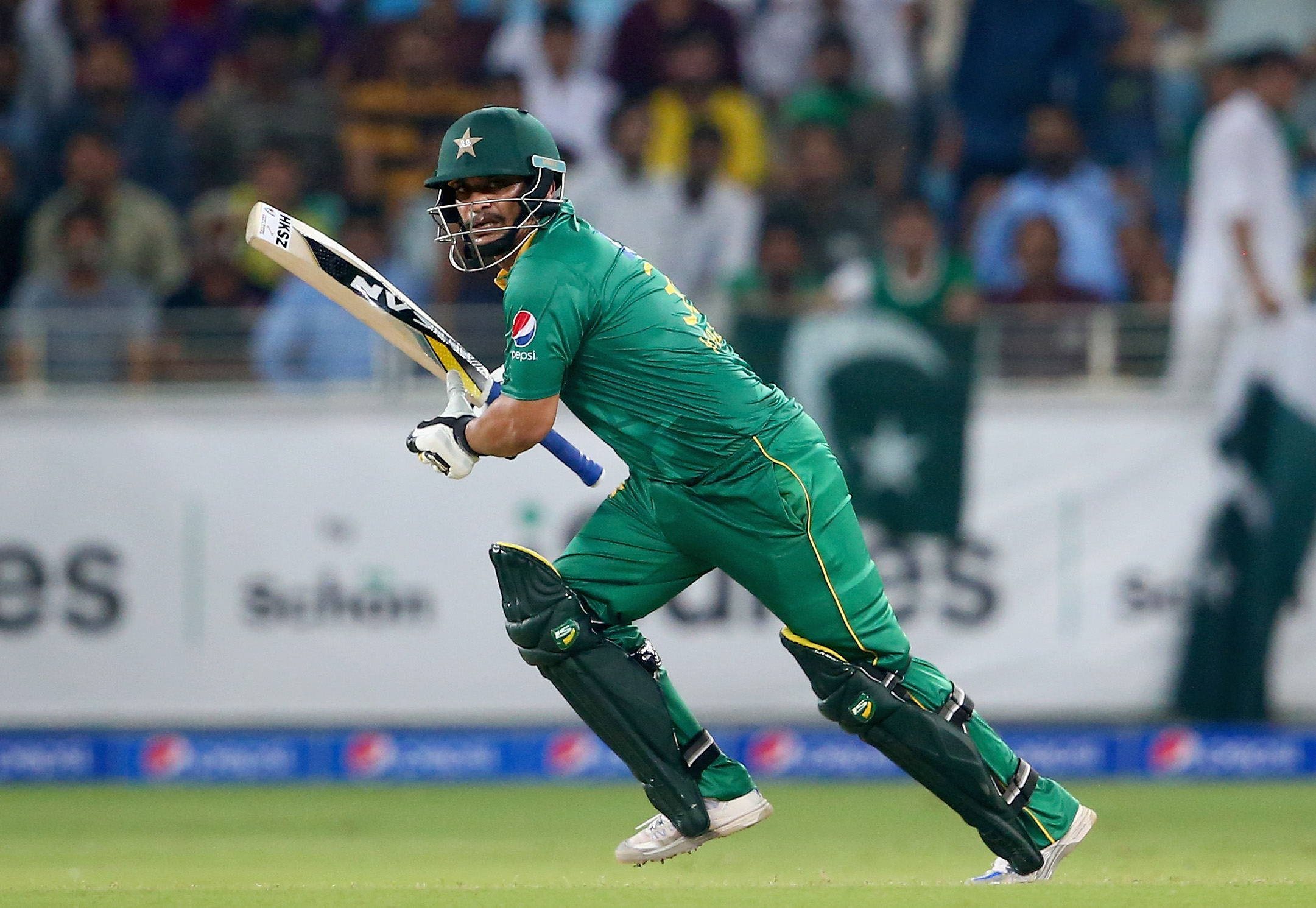 The Pakistan Cricket Board (PCB) have banned batsman Khalid Latif for five years for his role in the match-fixing scandal that rocked the Pakistan Super League (PSL) earlier this year.

Latif, who has played five ODIs and 13 T20Is, was found guilty of breaching all six charges that was laid against him by the PCB’s anti-corruption code.

The 31-year-old Latif played for Islamabad United during the tournament and was also fined 1 million Pakistan Rupees for his involvement in the scandal and he cannot partake in cricket related activities until 2022.

He is the third player to be sanctioned with another international Sharjeel Khan also banned for five years although he had two-and-a-half years of the five suspended.

Mohammad Irfan and Mohammad Nawaz were also banned for lesser offences and are already back playing in domestic cricket.

The investigations are continuing with the cases against Shahzaib Hasan are Nasir Jamshed still going on.