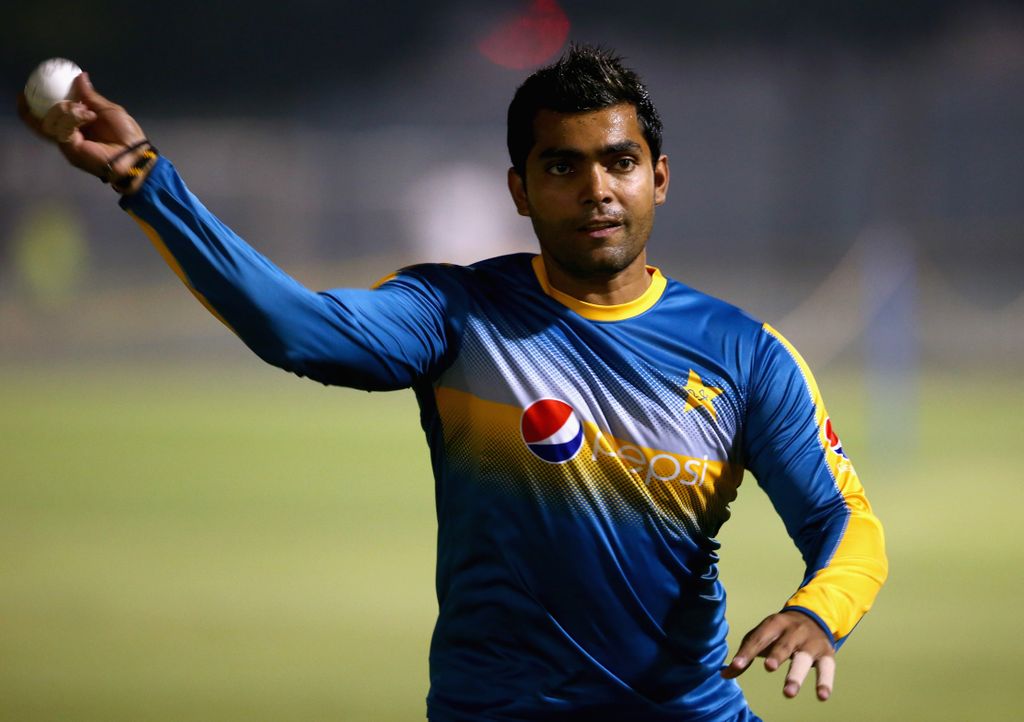 The Pakistan Cricket (PCB) has told Umar Akmal to explain the comments he made about being approached to fix games during the 2015 World Cup.

Akmal, who last played an international game in January last year, said in a TV interview on Sunday that he was approached to spot-fix in Pakistan’s first game of the 2015 World Cup against India.

The 28-year-old also stated that he has been offered money to be involved in spot-fixing in all their games against India.

Akmal told the Samaa TV Channel: “I had got an offer during the World Cup to leave two balls alone and they were willing to pay me $200,000 for that.

“It was our first match against India in the 2015 World Cup… in fact, every match I play against India, they offer me money to make some excuse and opt out of the game.

“But I have told those people that I am very sincere about playing for Pakistan and to not talk to me on this topic ever again.”

The PCB now wants Akmal to come forward with more information while the ICC said it will also launch an investigation.

The ICC said in a statement: “The ICC is aware of a recent interview given by Umar Akmal.

“Whilst we note that there is no suggestion that any ‘fix’ actually took place, the ICC is reliant on players to report any corrupt approaches in a timely manner. This is critical to our efforts to gather information on potential ‘fixers’ and to disrupt and prevent their efforts to corrupt the game.

“As such we are taking Akmal’s comments very seriously.

“We have launched an investigation and wish to speak to Mr Akmal as a matter of urgency.

“Our Anti-Corruption Unit is committed to working to uphold integrity in cricket and would urge anyone with any information to contact us via contactacu@icc-cricket.com.”