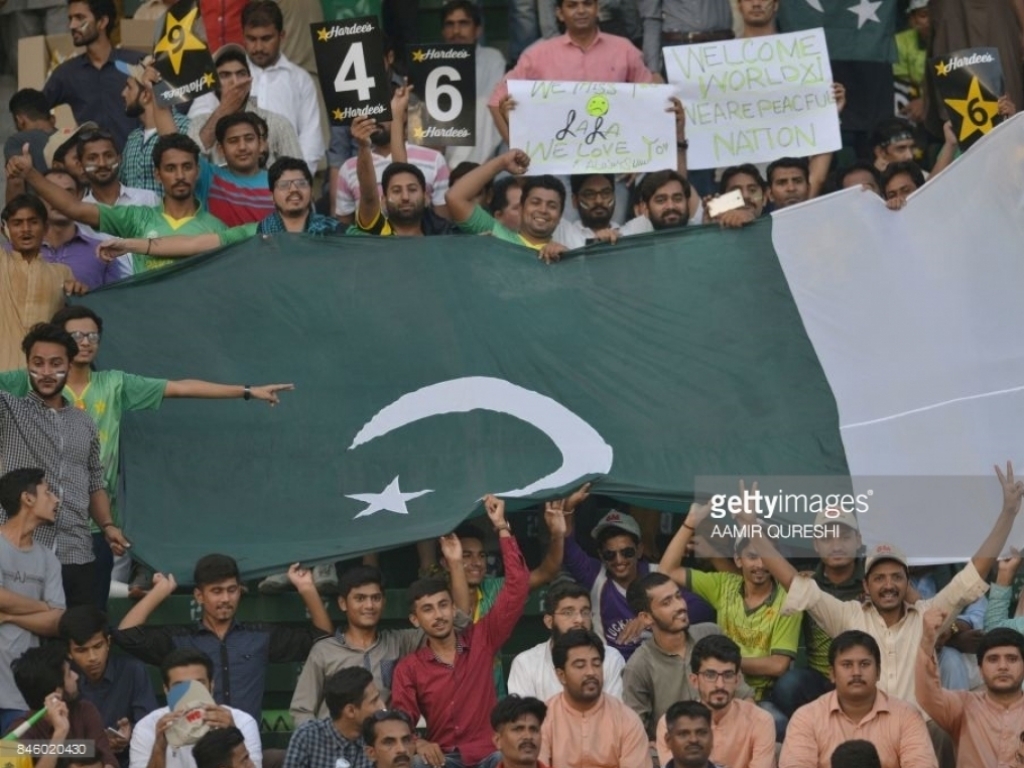 Pakistan Cricket Board (PCB) chairman Najam Sethi has confirmed that West Indies will visit their country to play three T20Is in April.

Sethi also said that the games will be Karachi, and not at the Gadaffi Stadium in Lahore.

Karachi has not hosted any international cricket since a Sri Lanka team bus was attacked on a tour to Pakistan in 2009.

Pakistan played their home matches in the UAE since then but has been making progress with international cricket returning to the country.

Zimbabwe, a World XI, and most recently Sri Lanka have played international games in the country since 2015, but those took place in Lahore.

Sethi said: “I have been working day and night to conclude an agreement with West Indies which I have just finalised an hour ago.

“Good news is that West Indies will play three games, on [April, 1, 2 and 4], but these matches will be played in Karachi.

“They will not play in Lahore but in Karachi. That is how we intend to put Karachi back on the cricket map once again.

Sethi also confirmed that this season’s final of the Pakistan Super League (PSL) will also be played in Karachi.

The PCB chairman concluded: “The PSL final, and now three more games for Karachi as per routine. Karachi people should welcome this.”