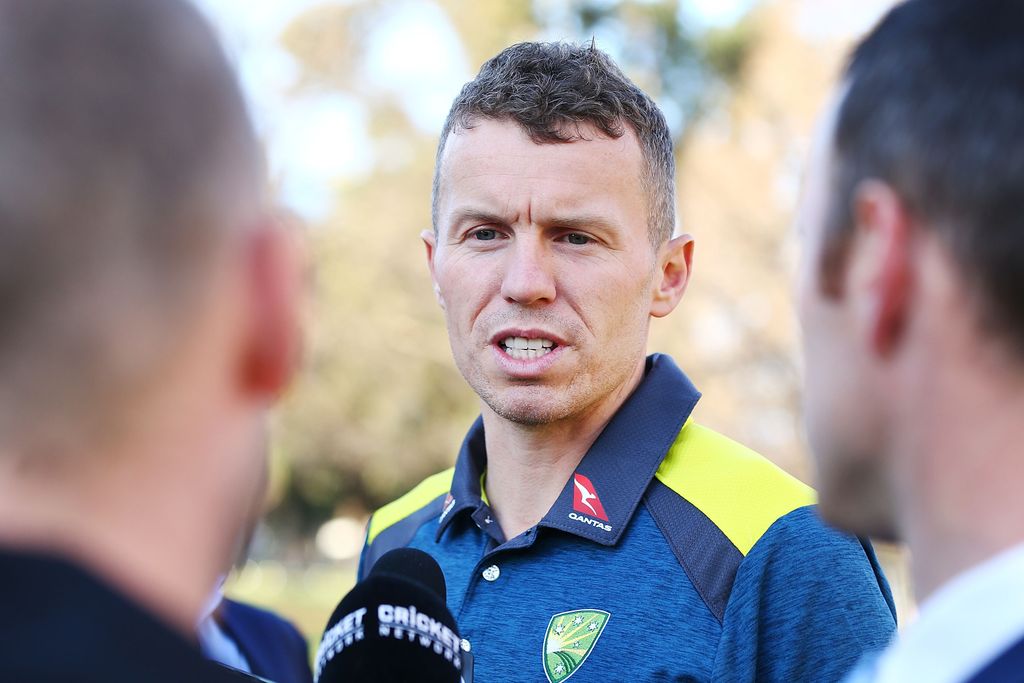 Australia seamer Peter Siddle is relishing the responsibility of being a leader on and off the field in the upcoming Test series against Pakistan in the UAE.

The 33-year-old was a surprise inclusion in the 15-man squad for the two-match series that starts on 7 October with the Aussies selecting five uncapped players in the touring party.

While Siddle has impressed with ball in this season’s English county champonship with Essex it is thought that coach Justin Langer and captain Tim Paine wanted the seamer in for his experience and leadership.

With Australia already missing Steve Smith and David Warner due to the ball-tampering scandal, the tourists will also be without senior pacemen Josh Hazlewood and Pat Cummins due to injuries.

Siddle said in Dubai: “JL’s spoken a lot about good people and good characters and coming into the side I think, just from an outside point of view, the side probably in the last little bit maybe lacked a bit of leadership.

“So I think without having the captain or vice-captain or any of those terms, it’s just about being a leader in my own right, just doing what I do to lead by example and just help out the young guys and help out the group … it’s stuff I’d normally do.

“But you want to make sure you get the right things done and the team’s preparing well. All in all the whole group is preparing as leaders, they’re going out there and leading by example in their own right.

It also won’t be Siddle’s first visit to Asia either as has toured in subcontinent conditions before, dating back to playing in India in 2008 under the leadership of Ricky Ponting.

Siddle is confident he will be able to pass on his vast knowledge of conditions even if he is not in the playing XI.

He said: “I’ve played in the subcontinent a lot in the past. I got to play under some great guys in my first ever Test tour; ‘Haydos’ (Matthew Hayden) and ‘Punter’ (Ricky Ponting) and Brett Lee – guys like that who played a lot cricket.

“I’ve taken a lot of knowledge from them and hopefully I can pass on a bit of that to these guys and watch them go forward.

“Hopefully just being around the group and just giving a bit of knowledge about conditions (is helpful).”