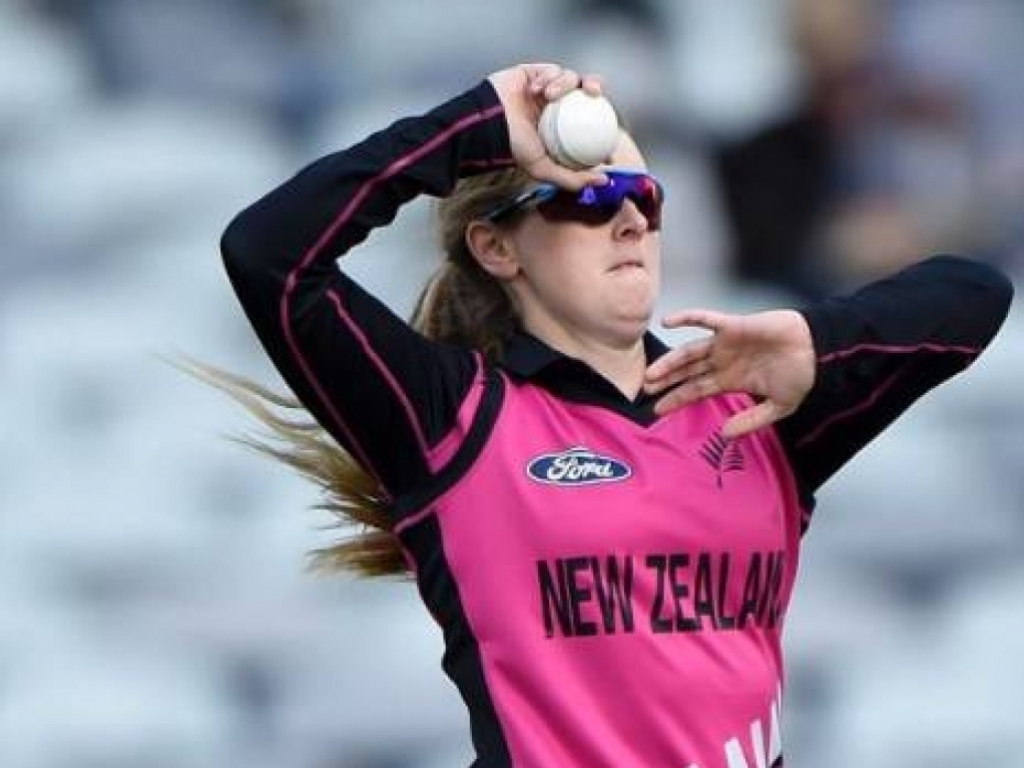 New Zealand women took an unassailable three-nil lead in the five-match T20I series against the West Indies when they beat the visitors by one run in a thrilling contest in New Plymouth on Tuesday.

Defending a target of 135, Anna Peterson was the hero for the White Ferns as she only conceded three runs and took wo wickets and a run-out in the final over for an unlikely victory.

The visitors did not make the best of starts to the run-chase, losing captain Stafanie Taylor, Chedean Nation and Hayley Matthews to be 43/3 in seven overs.

Deandra Dottin (24), Merissa Aguilleira (38 not out) and Kycia Knight (26) put the Windies back on track and they really should have closed out the game but for Peterson’s heroics at the death.

Peterson finished with figures of 2-25 in her four overs while Leigh Kasperek took 3-31 for the hosts as they restricted West Indies to 133/7.

There was no other major contributors down the order as Mathews took 3-24 for the Windies.

New Zealand, who made a clean sweep in the three-match ODI series, will look to keep up their winning momentum in the fourth T20I to be played on Thursday.