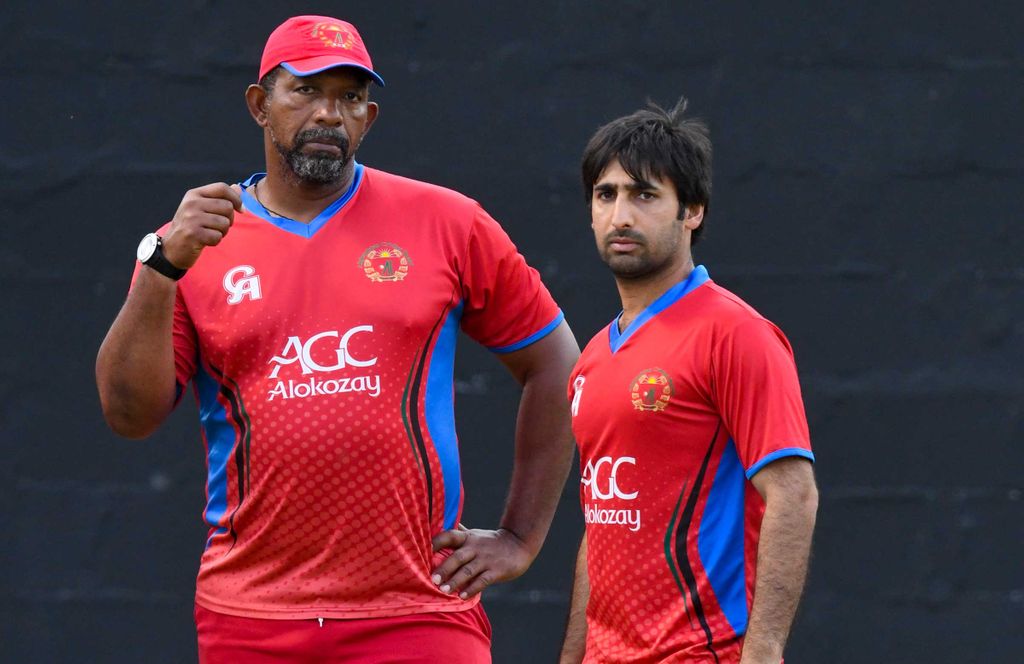 Afghanistan coach Phil Simmons believes his team had a ‘brilliant’ Asia Cup campaign despite them only winning two games at the tournament.

Simmons’ side beat Sri Lanka and Bangladesh in the group stages but narrowly lost to Pakistan (by three wickets) and the Tigers (by three runs) in the Super Four.

Afghanistan then played to a thrilling tie against India in their final match in Dubai on Tuesday and Simmons is pleased to see how the team is growing.

The former West Indies allrounder said he was glad to see a change in attitude where the team were no longer happy to learn from defeats but actually believe they could beat the bigger teams.

Speaking to reporters after the India game, Simmons said: “I’d say we’ve now got the experience, the boys know what to do going ahead. It has been a brilliant tournament for us.

“The first sign of change in attitude came after our inaugural Test. When you saw them come out of the Test looking inward and what they needed to do to improve every game, you knew there were positives even in defeat.

“I’m just trying to make sure everything gets to the level of the bigger nations. We want to beat the bigger teams, that’s how we improve. At the end of the day, winning is important to me.

Afghanistan skipper Asghar Afghan said the fact that a few of Afghanistan’s players regularly play in domestic T20 leagues around the world has helped the team with their winning mentality.

Rashid Khan, Mohammad Nabi and Mujeeb Ur Rahman are household names in the sport because of their exploits for different franchise teams.

Asghar said: “I think the leagues were very important for our players. Few of our guys have played different leagues and sharing dressing room with experienced international players has helped.

“They’re bringing back those experiences and sharing it in our dressing room. Cricket is the same, it’s just about the psychological thinking.

“When you play at the elite level and bring back that experience, your level goes up. This change in thinking has reflected positively.”