Home Countries Pink ball could give tweakers an edge

Pink ball could give tweakers an edge 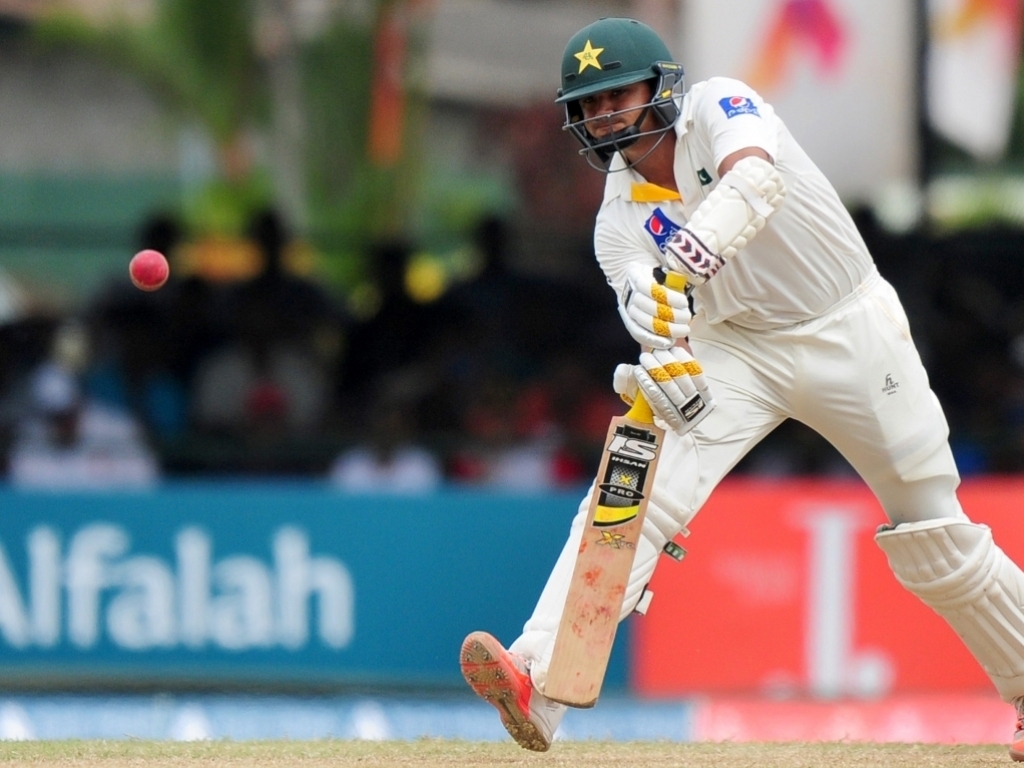 Pakistan batsman Azhar Ali believes that the colour of the pink ball’s seam could give spinners an edge in day/night Tests.

The pink ball has a black seam whereas the red ball’s seam is white and Azhar has opined that this could make it difficult to pick spinners through the air.

Speaking ahead of the first Test, Azhar said: “The seam is different, it’s hard to see the seam, especially with the spinners. You can’t really spot the seam. It’s a different challenge and we will get to know it better as we play more.”

Azhar also said that Pakistan are looking forward to playing their first ever day/night Test in Dubai.

Azhar said: “Obviously it’s different. It’s a first game for us with a pink ball and it’s a day-night game.

“We played one or two games, players have had experience with the pink ball in the domestic circuit but internationally it’s the first game. It’s a different challenge but we’re all excited about it and I think it will be very exciting for the crowd as well to come and watch this game.

“I think the game is important but we had enough time in the middle. We had five to six sessions with the pink ball. The players also played in the first-class final and a few other games.

“They do have a little experience of that as well. We have been practising really hard and have had quite long sessions, so I think we have enough idea of this ball.”