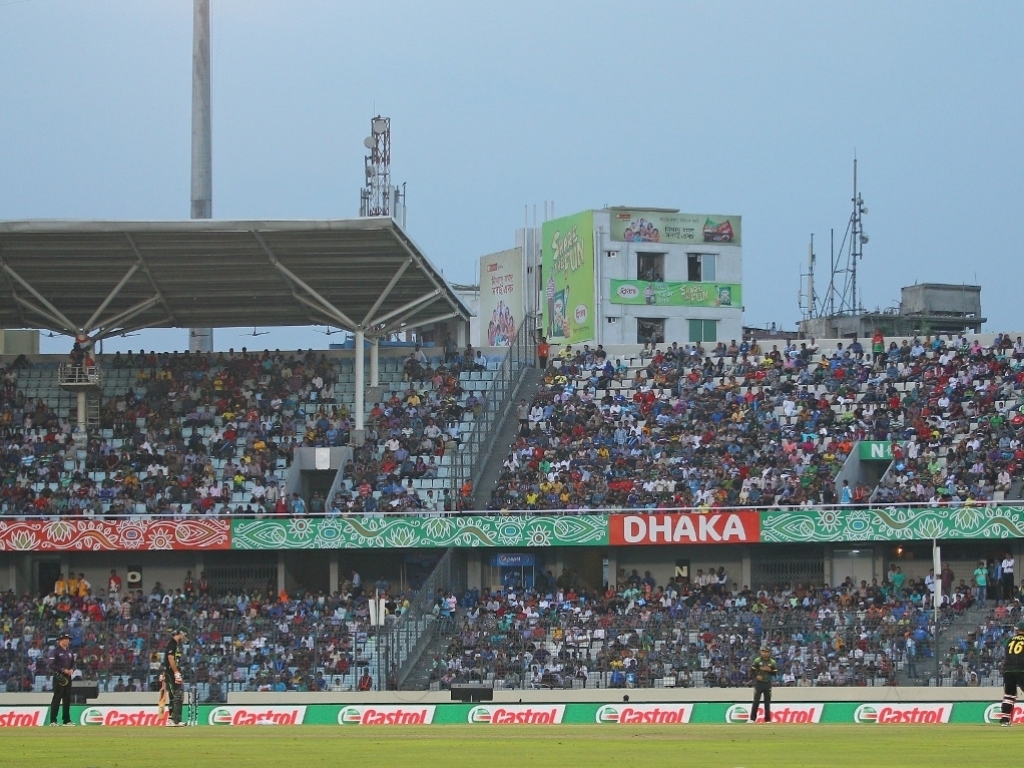 The most recent outing here was in August last year, when the Proteas recorded a draw thanks to the weather. It rained for four of the five days.

The Tigers won the toss and chose to bat, as one does here, and scored 246 for eight. Mushfiqur Rahim made a lone half ton, while Dale Steyn and JP Duminy took three wickets apiece.

Having played all 14 Test matches there, it comes as no surprise that Shakib-al-Hasan has taken the most wickets and scored more runs there than any other player – 44 scalps and 1093 runs respectively. The next best bowler, Zaheer Khan of India, has 17 wickets.

On the run-scoring charts, Tamim Iqbal is second on the list having made a century and six 50s in the 13 matches he’s played there. Mushfiqur Rahim is third, with 640 runs in 13 Tests.

Alastair Cook is the best current England batsman here, scoring a century in the one Test he played here in 2010. None of the current England bowlers have made an impression, with former spinners James Tredwell and Graeme Swann doing the best.

Alastair Cook on keeping four seamers: “It’s nice having that extra seamer for our side. When it does reverse you can keep the pressure on for longer.”

SA paceman Dale Steyn after day one above: “I love what I am doing right now, even if it’s in 40 degree heat and the ball is staying ankle high and it’s not bouncing and there’s no seam and it’s very slow.”

Mushfiqur Rahim on day five above: “Ninety per cent of the outfield was covered. It is hard to cover a ground of this size entirely. The drainage system here is as good as anywhere else in the world.”

Day one is set to have the most rain, according to the forecasts, with days two and three also overcast but not as wet. Days four and five are set to be clear, if they get that far.

This is one of the less predictable pitches on the circuit, and both batsmen and bowlers can do well. The ball does tend to dominate though, with draws hard to come by as the pitch assists the spinners more and more as games progress.

The first two days should help pacemen too though, so batsmen from both sides must be ultra vigilant until the slight bounce subsides. Then they must switch focus to the turn. Centuries are not in big supply here later in the game, despite the flatness of the pitch.