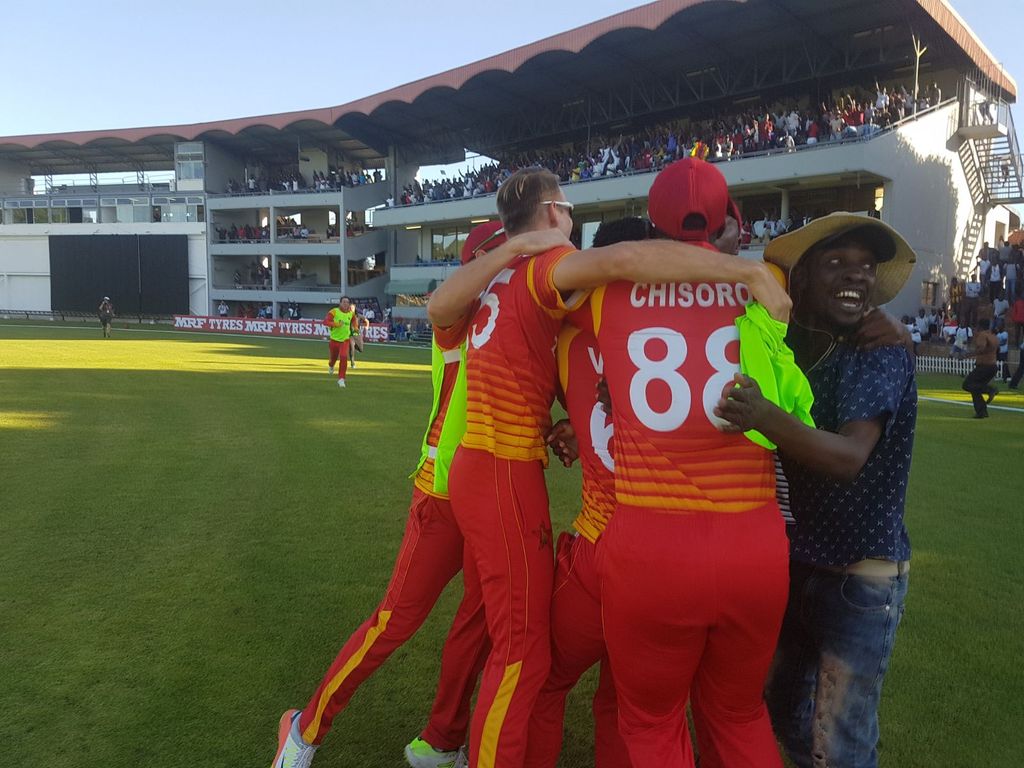 Zimbabwe’s cricketers are threatening to pull out of the T20 tri-series against Pakistan and Australia if they are not paid the money that is owed to them by the country’s cricket board (ZC).

According to an article published on the Cricbuzz website, Zimbabwe’s national team players have written a letter to the board demanding clarity on when they will receive outstanding money still owed to them dating back to the tour of Sri Lanka last July.

The players are being represented by lawyer Gerald Mlotshwa, who has penned a letter to ZC, the country’s Sport Ministry as well as the International Cricket Council (ICC).

Some contents of the letter read: “There has been no lawful explanation, or justification, whatsoever as to why these amounts are outstanding, and more importantly, when exactly the said amounts, many months in arrears, will be paid.

“The stance adopted by ZC is unprofessional, unconscionable and indicative of serious underlying governance and financial management shortcomings impacting on the solvency and going-concern status of Zimbabwe Cricket.

“Each of our clients demand written undertaking, on or before 12 noon, Wednesday 16th May 2018, from Zimbabwe Cricket as to precisely when all amounts due and payable to them shall be paid in full.

“Failure to do so will, apart from our clients pursuing such legal remedies as may be available to them, place into serious jeopardy the upcoming Triangular Series in July 2018.”

ZC had announced last month that they will be hosting a tri-series against Pakistan and Australia in July to be followed by five ODIs against the Asian side.