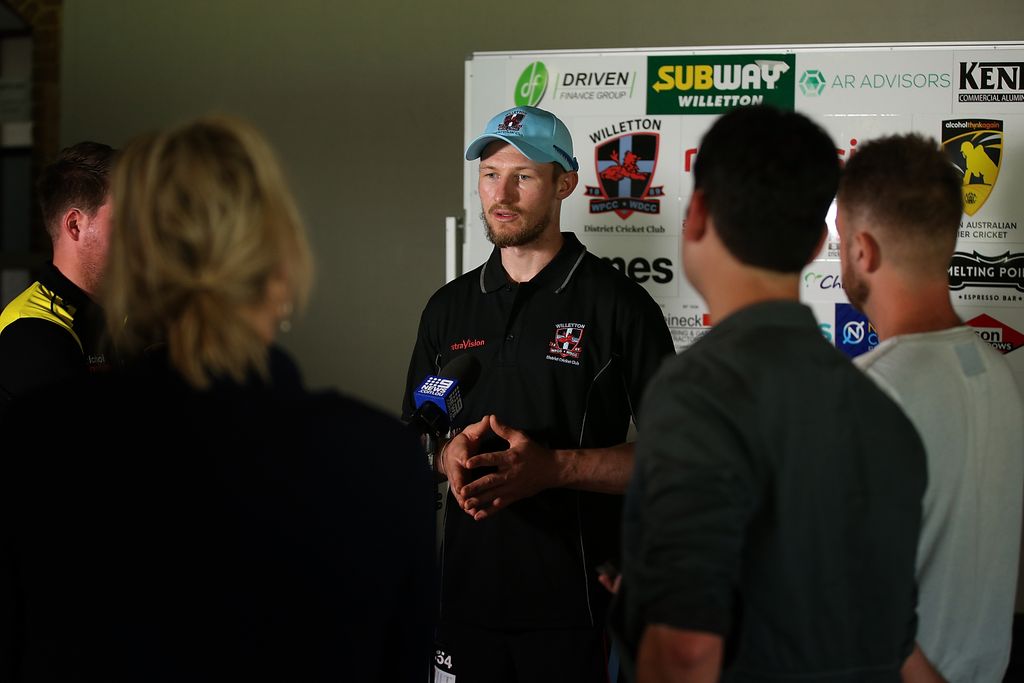 Former Australia captain Ricky Ponting has slammed Cameron Bancroft for the interview he did on the ball-tampering scandal, accusing the opener of trying to repair his image.

In an interview with Fox Sports, Bancroft, for the first time, spoke of what went on in the dressing room at Newlands before he was caught on television trying to put sandpaper on the ball to roughen it up.

Bancroft also said that then vice-captain David Warner had asked him to tamper with the ball and that he “did not know any better” and just “wanted to fit in” as he agreed to cheat.

With Bancroft’s nine-month ban ending next week, Ponting feels the Western Australian is trying to rebrand himself.

Ponting said on the Seven Network: “I was disappointed with a few things and I don’t think he had to say some of the things he had to say.

“Even the way he presented himself in that interview … he’s trying to rebuild his brand and that sort of thing, and I think some of the things he’s had to say have actually done more damage to his brand than what had happened before.”

A Cricket Australia investigation found that Warner was the instigator in the scandal and he was suspended for one year along with former Steve Smith, who said he “failed as a leader.”

Former Australia opener Michael Slater said Bancroft basically threw Warner “under bus” in the interview and their relationship has become untenable as Australia try to reintegrate the three men back into the national team.

Slater said: “There is a strategy behind Steve Smith and Bancroft, and Dave Warner’s off the radar at the moment.

“In terms of a respectful comment on Dave Warner, there’s been none of that. So to me, it is untenable, they’ve buried him very quickly.”