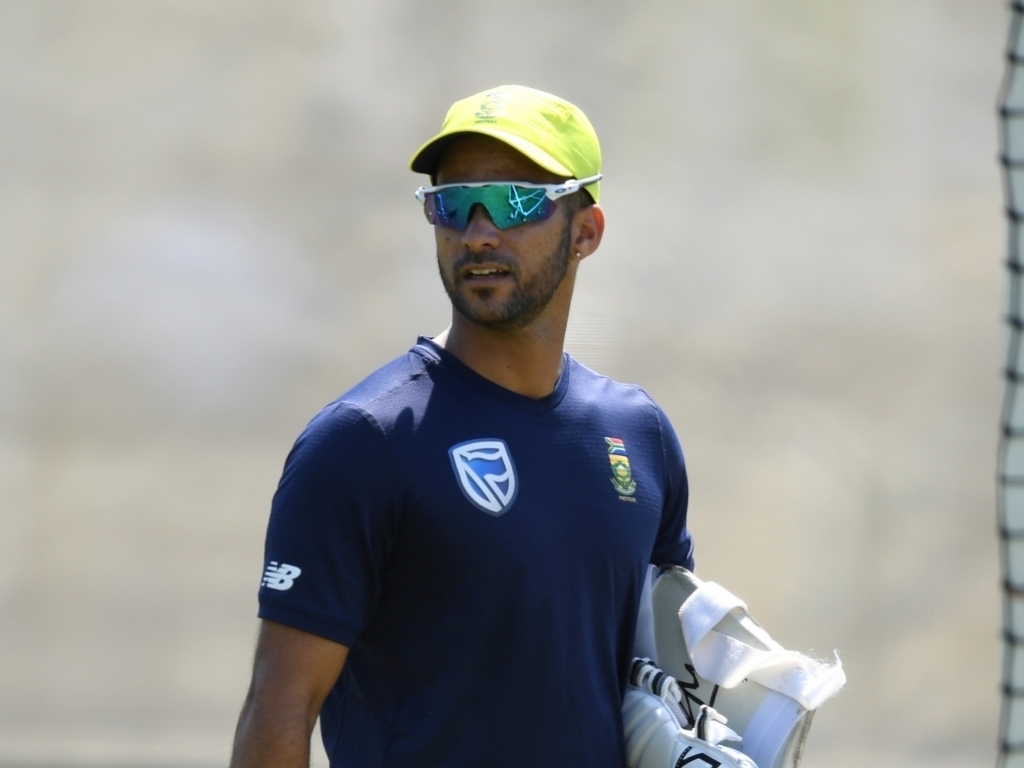 South Africa’s T20 squad have challenged themselves to continue with the same dominant performances from the Test and ODI series when they take on Bangladesh in the first T20I in Bloemfontein on Thursday.

The squad has a new look and feel with a number of fresh faces, who will all be hoping to make an impression on new coach, Ottis Gibson.

JP Duminy comes in to lead the side in the absence of Faf du Plessis, after last captaining the side in a 2-1 series defeat to Australia in 2014.

ALSO READ: Faf ruled out for six weeks with back injury

Duminy made clear the squad’s goals and objectives ahead of the first match at the Mangaung Oval, which will introduce the newly installed LED lights for the first time on Thursday evening.

The 33-year-old Duminy says although Bangladesh have struggled to match up to the Proteas in all of the matches on the tour so far, they will have a stronger case in the shorter explosive format.

“The shorter the format the closer teams come together,” Duminy told reporters on Wednesday. “Bangladesh are a formidable T20 team, we expect a fierce competition in these two matches.

“The goal for us, as it would have been in the Test and the one-day series, is to win the series 2-0, that will be our main focus.

“There are two ways to look at it,” he said of the visitors’ approach. “It can be a dangerous thing because they have nothing to lose. Or they could have one foot on the plane ready to go home.

“Tomorrow will determine that. The main focus for us as a team is on what we want to get out of this series.”

Dolphins allrounder, Robbie Frylinck, is the only debutant in the squad, which features a host of players looking to breakthrough in the limited-overs format.

The selectors look set to continue with the same trend of giving players opportunities, which has successfully unearthed a new crop of players for the future this past month.

“It’s a great opportunity for him if he gets the go ahead,” Duminy said of Frylinck. “It doesn’t matter at what age you come in, he has come in with a lot of experience and has played many games for his franchise.

“The experience is there, the key for him is to execute those skills under this type of pressure.