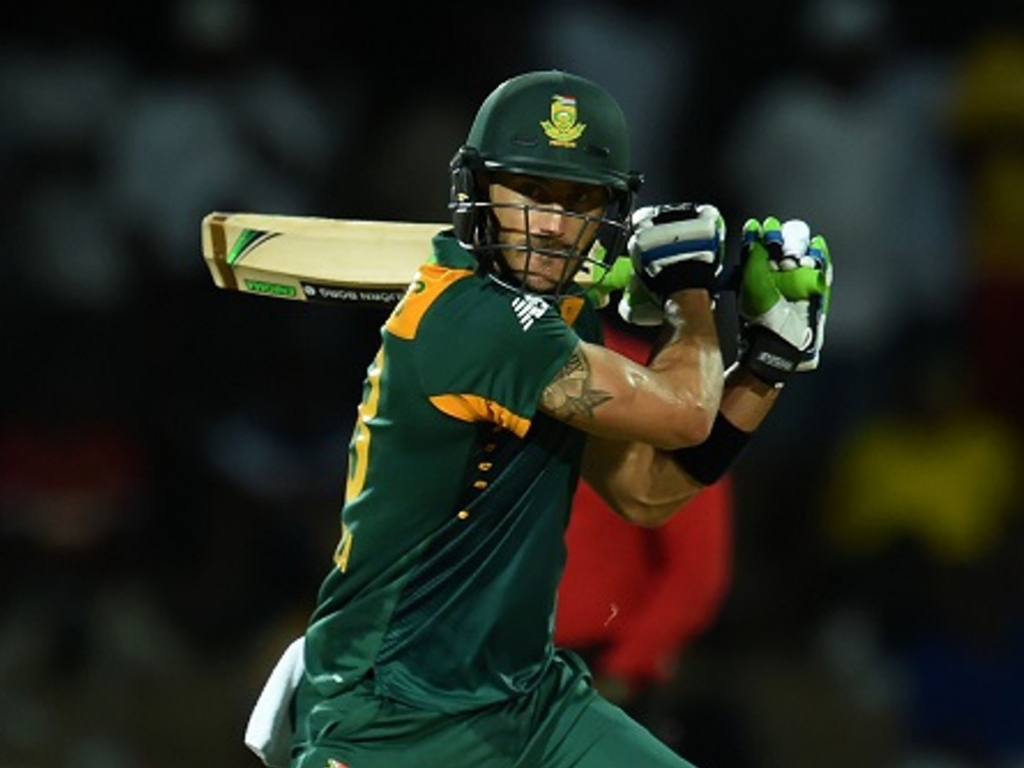 Ably led by skipper Faf du Plessis, the Proteas cruised to a fourth straight victory over Australia at St George’s Park in Port Elizabeth on Sunday.

Australia won the toss and elected to bat but may have come to regret that decision as they were bowled out for a paltry 167.

Having clinched the series with a dramatic victory in Durban the Proteas rang the changes in the Friendly City bringing in Kyle Abbott, Aaron Phangiso and Tabraiz Shamsi while Farhaan Berhadien returned in place of the injured David Miller.

Abbott struck early removing opener Aaron Finch in the first over before accountting for his partner David Warner with the first ball of his next over to leave Australia reeling on 9 for 2.

Australia were three down soon after as George Bailey was trapped leg before by Dwaine Pretorius for just one.

The visitor’s appeared to be steadying with skipper Steve Smith and Mitchell Marsh at the wicket until Shamsi struck Smith on the pad and went up with his trademark vigour, the umpire gave the Aussie captain not out but the Proteas would review and have the decision overturned to break the vital stand.

Shamsi would pick up the wicket of Travis Head just two balls later as the middle-order batsman was struck on the pad flush in front of off stump to depart for a duck and leave Australia 49 for 5.

Marsh (50) and wicketkeeper Matthew Wade put on 52 and just as they looked set to guide Australia to a defendable total until Abbot returned to remove the former shortly after he reached his half century.

Wade (52) tried to rally the tail around him but Australia would collapse to 167 all out despite a brave 23 from Chris Tremain.

Abbott finished as the pick of the bowlers with 4 for 40 while Shamsi returned figures of 3 for 36 to stake his claim for a place in the regular starting XI.

South Africa lost openers Hashim Amla (4) and Quinton de Kock (18) early but without an real pressure were allowed to pick of the meagre 168 required to win with relative ease.

Du Plessis played well for his score of 69 off 87 balls and his partnerships of 56 with JP Duminy (25) and 55 with Rilee Rossouw took the hosts to the brink of victory.

Rossouw and Berhadien would get SA across the line to record a simple six wicket victory with 87 balls to spare to give the Proteas a 4-0 lead in the five match series.