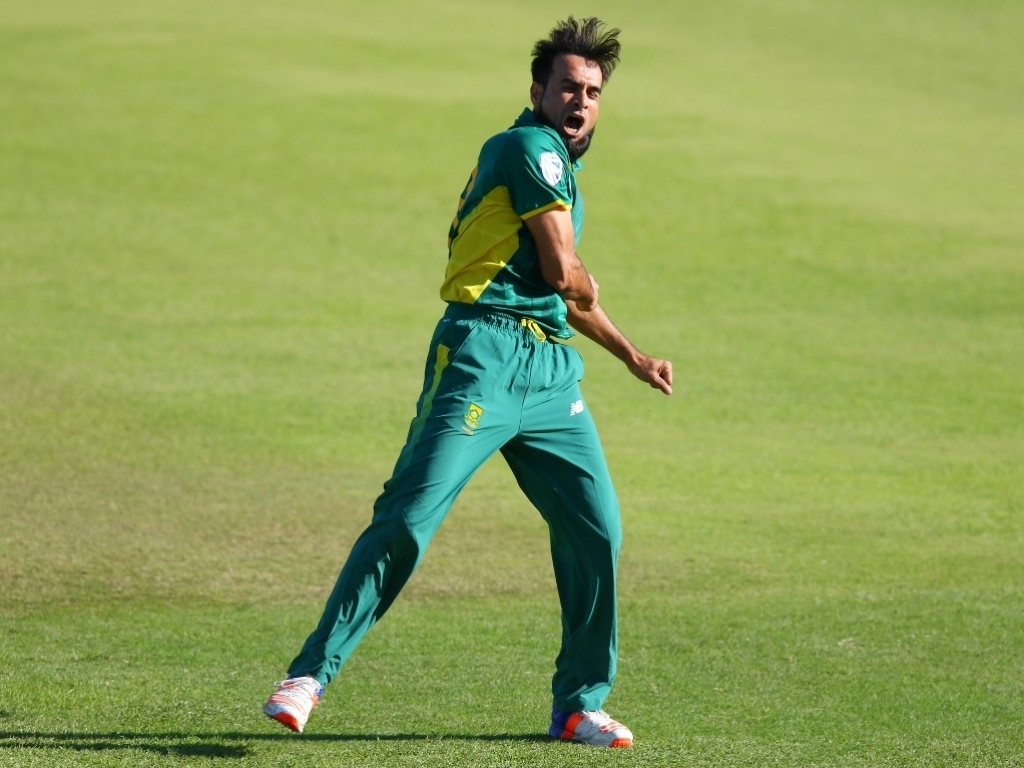 South Africa are excepting a tougher challenge from Bangladesh in the three-match ODI series starting at the Diamond Oval in Kimberley on Sunday.

The visitors were comprehensively outplayed in the 2-0 Test series whitewash, but will be targeting a comeback in a format they have been competitive in over the years.

The No.7 ranked Bangladesh, who stunned New Zealand with a five-wicket win to reach the ICC Champions Trophy semi-finals earlier this year, will be boosted by the return of star all-rounder, Shakib Al Hasan, who made himself unavailable for the Test series.

ALSO READ: South Africa looking to return to number one

Proteas leg-spinner, Imran Tahir, says the squad is treating the series with due respect, despite coming in as overwhelming favourites.

“They proved that during the Champions Trophy, they qualified for the semi-finals,” Tahir said of Bangladesh’s strength in Kimberley on Thursday.

“They are not an easy team to beat if people think that. We have to prepare like we do for any international game.

“We have to continue with the type of cricket we have been playing over the last two to three years, I have no doubt we can beat any team. It is the first game of the season in South Africa so we are up for it and will make sure we cover all of our areas for this game.

“We want to win,” he said of the series objectives. We have three practice days to work hard in preparation of the series.

“We need to be fully prepared, we are playing an international side, you can’t just arrive, turn over the arm and beat the team. We are up for it, we want to compete and play as hard as we can to win.”

The series is the start of Ottis Gibson’s road to the 2019 ICC Cricket World Cup as coach, with every match from here on building the platform towards silverware in England.

For the 38-year-old Tahir, the series is another opportunity to continue doing what he loves best; playing for South Africa.

“If we are looking ahead to the World Cup we will need to play hard cricket,” he explained. We don’t have to win all the games that are coming in front of us, a win or a loss doesn’t matter, as long as you try your best and cover all the areas that you need to as a team.

“I have no doubt we will do that, this team has big potential and starting from this series will be good prep for the World Cup.

“Personally, I would love to be there,” he said of the 2019 showpiece. “I want to work hard on my fitness and do well for South Africa to make sure I am there.

“I don’t want to leave the space that I’m in at the moment, I love my cricket, that is my life and I want to give everything I’ve got for South Africa. That is how I want to play my cricket until the end.”