Home Countries Steyn: We didn’t come to Australia to lose

Steyn: We didn’t come to Australia to lose 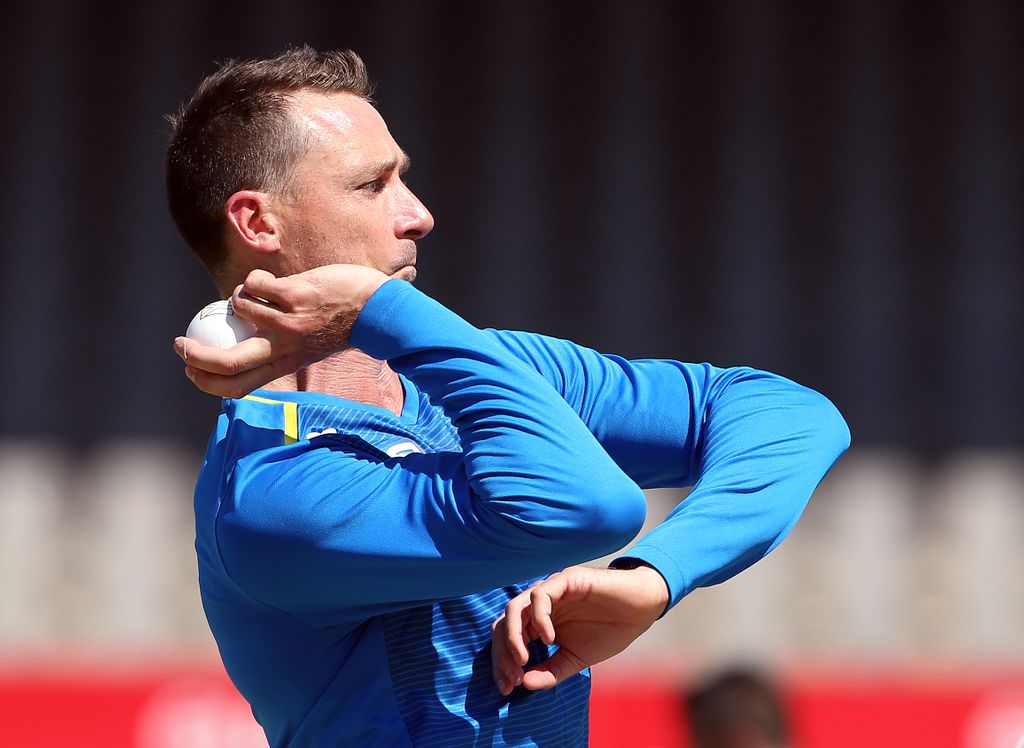 Proteas fast bowler Dale Steyn is revved up for a ‘competitive’ clash against Australia in the three-match ODI series starting in Perth on Sunday.

The Proteas were off the beat in their four-wicket loss to the Prime Minister’s XI on Wednesday, but have stepped up their preparation as the countdown to the series-opener approaches.

The squad held a middle practice at the WACA in Perth on Friday, which was an opportunity for the players who failed in the warm-up match to iron out game plans in a match scenario simulation.

Steyn says they have put the warm-up game behind them and are focused on lifting the intensity in the final two practices.

“We didn’t come here to lose,” Steyn said ahead of the squad’s practice. “Any time South Africa plays against Australia it is always a good spectacle, both teams are highly competitive and do everything that they can to win.

“I don’t think that will change come Sunday.

“It’s unfortunate that we lost but I think everyone got something out of it bar the top three batsmen who got ducks and didn’t make much,” he said of the warm-up match.

“The bowlers had a good run, there was some good fielding and a few batsmen made runs. The bowlers also got to bat a bit as well. Hopefully today those guys that didn’t score runs can have a crack and we can get on with it.”

Steyn says he is excited to be back in Perth after a shoulder injury in the first Test in 2016 cut his tour short.

It is likely going to be his last international series in Australia, which makes him more motivated to put in a strong performance. He has the most experienced record against Australia in Tests and Limited-Overs in the current squad, and often seems fired up the most against the old rival.

“It is weird to be back here,” he admitted. “The last time I walked off here I didn’t realise how bad my shoulder was. When I went in to see the doctor for the MRI he asked if I fell off a ladder or motorbike, I didn’t realise it was actually that bad.

“Eight months of physiotherapy and non-stop rehab got me back, I’m excited to be back here.

“We played against Zimbabwe recently and I bowled in the high 140’s (km/h) and hit 150 which I was quite pleased about,” he said.

“If any bowler hits 150 he is going to tell you about it. I was happy with that, I got through those games and four months of county cricket with limited issues.”

The Proteas are coming off a comprehensive 3-0 series win against Zimbabwe, while the home team lost to Pakistan – albeit it in T20’s – in the UAE a few weeks ago.

Steyn says he expects an ‘evenly’ contested series, despite the contrasting form the squads take into the series.

“We haven’t played massive competitive cricket for a while,” he admitted. “We played against Zimbabwe recently, with respect to them, those were tough conditions and we had the better of them in the bowling department and that is why it showed that way.

“Both teams are coming off a step back, Australia haven’t had the greatest tour in the UAE and they are trying to re-build themselves. We haven’t played much competitive cricket for a long time.

“I think it will be evenly matched, we haven’t played a lot, but there are some serious players who are all up for it.”