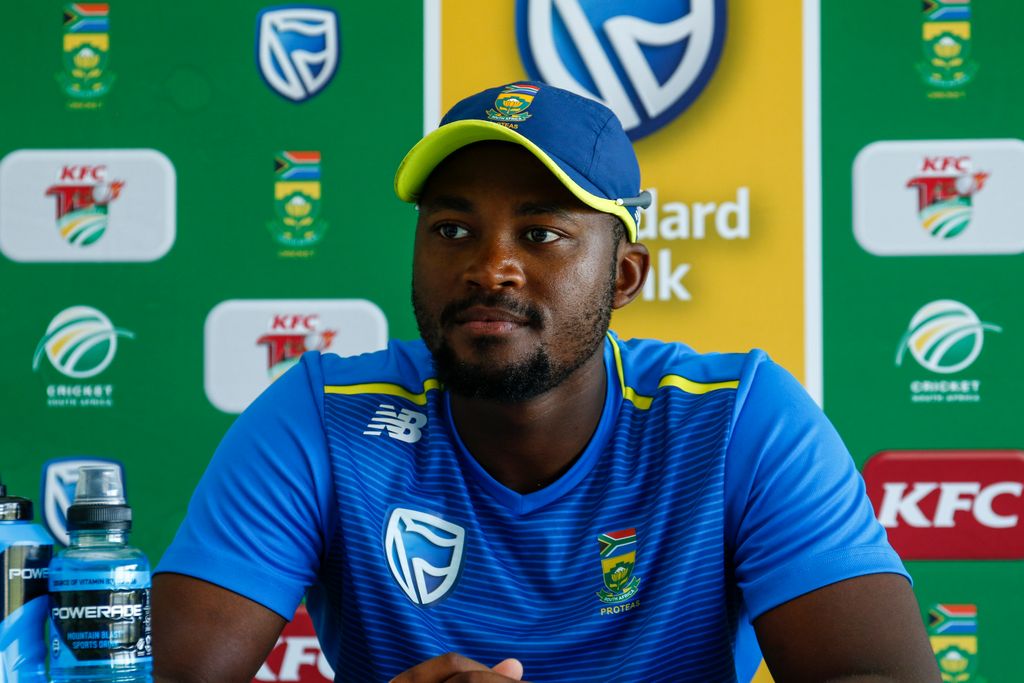 Proteas allrounder Andile Phehlukwayo says the squad has made the transition into T20 mode, and hopes the players will take the learnings from the ODI series into the first encounter on Tuesday against Zimbabwe in East London.

The home team start the three-match series on a high following the 3-0 whitewash in the ODI series and will be hoping to continue with the same form in the shortest format.

“The camp is in a good state, everyone is positive,” Phehlukwayo said in East London on Monday.

“It doesn’t matter the team we are playing, the preparation doesn’t change, the culture is always the same. T20 cricket is a different ball game, the skills are more pressured, you have to execute really well.

“The first match is important to set the tone,” he stressed. “Before the T20’s the guys have been playing good cricket in the ODI’s so there is a positive vibe in the camp.

“The players are putting in performances, there is always a learning that you can take from every match, and I feel we will be bringing that into the series.”

Gihahn Cloete and Rassie van Der Dussen are the two debutants in the squad, which features a good mixture of youth and experience.

The majority of the players are all in contention for World Cup positions, which gives players another opportunity to impress the coach and selectors.

“There are a lot of new guys in the team,” Phehlukwayo said. “They have all put in the performances at domestic level and deserve their call-ups.

“There is a balance between the experienced guys who have played a few matches and the ‘newbies’ who are coming into the team.

“The depth in the South African system is really good,” he added. “There are a few guys who received new caps in the ODI series and it is good to see the new guys picking up their hands and putting their names into the World Cup hat.”

Phehlukwayo says the Proteas are wary of a bounce-back from the visitors following their disappointing run in the ODI series, and believes the shortened format brings the teams closer regardless of rankings.

“They are a good unit,” he said of the Zimbabwe T20 squad. “T20 cricket is the type of format where any team is in the game, it doesn’t matter if you are ranked 14th or first.

“On the day it will come down to who executes well and performs. T20 cricket is an exciting format and hopefully the guys can put in good performances.”