Proteas sink CA XI in T20 warm-up Down Under 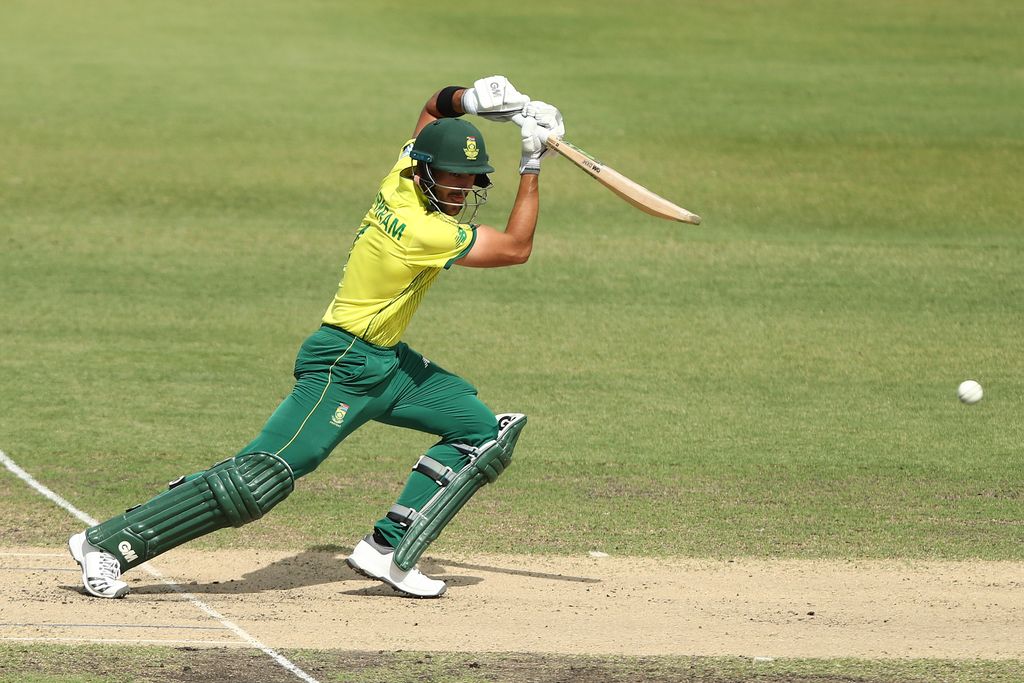 The Proteas kick-started their T20 preparations Down Under with a comfortable 41-run win against a Cricket Australia XI at the Allan Border Field in Brisbane on Wednesday.

The tourists play Australia in a one-off T20I at the Metricon Stadium at the Gold Coast on Saturday, the final fixture of their limited-overs tour.

Both teams were allowed to play 12 players; the Proteas rested Faf du Plessis and David Miller, while Quinton de Kock took the lead behind the stumps.

The match was important time out in the middle for the players who missed out during the recently concluded ODI series, and although limited, was a timely confidence boost for the fringe players.

The Proteas posted an imposing total of 201/5 in their allotted 20 overs, after winning the toss and electing to bat.

Reeza Hendricks (39 off 38 balls) and Aiden Markram (45 off 26 balls) set the platform with a rapid second-wicket partnership of 66 off 39 balls, which was backed up by an explosive third-wicket stand of 68 off 34 balls between Hendricks and Henrich Klaasen (41 off 23 balls).

Farhaan Behardien (27 not out off 14) played the perfect finishing role at the backend of the innings, smashing 21 runs off just 6 balls to take the score over 200.

The wickets were shared amongst the home team’s bowlers, with Gurinder Sandhu (1/18) and Jason Behrendorff (1/25) returning the most economical figures for their three-over spells.

“The boys enjoy T20 cricket,” Klaasen said after the match. “After a tough series in the one-day campaign, and the way Faf and David went in the last match, the boys really enjoyed coming out and expressing themselves.”

De Kock used seven bowlers for CA XI’s chase, which was a useful run for them to execute their T20-specific skills and game plans.