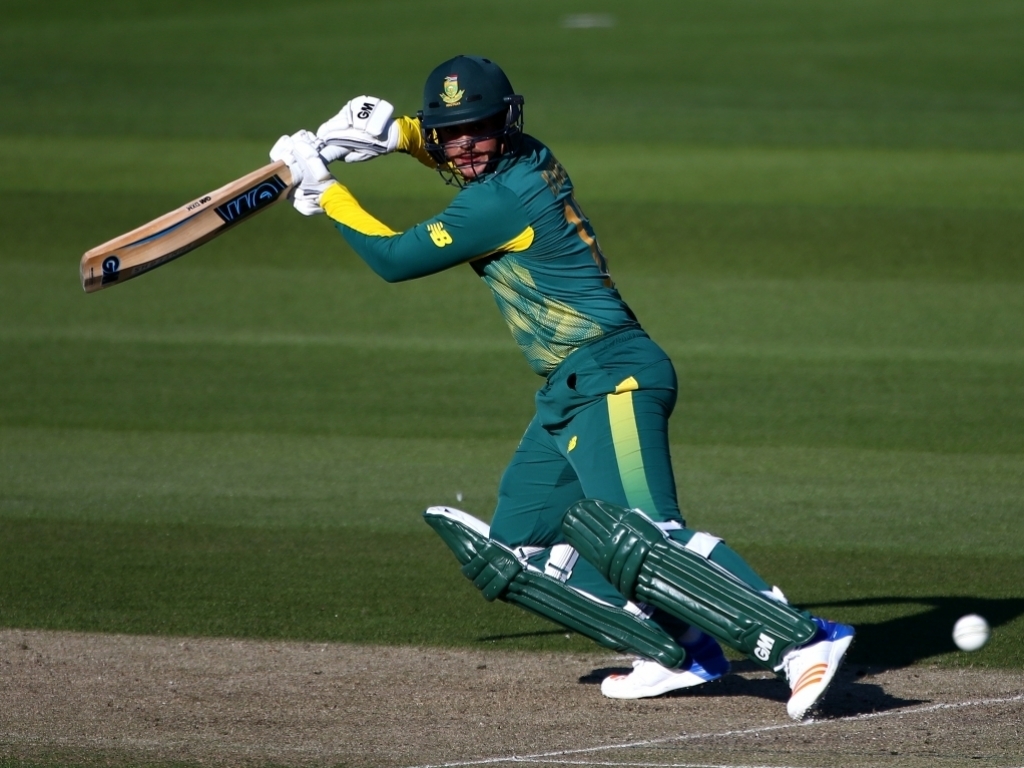 Quinton de Kock and Hashim Amla shared South Africa’s highest ever partnership in ODIs as the hosts thumped Bangladesh by 10 wickets in the first game of the three-match series in Kimberley on Sunday.

Chasing a target of 279, the Proteas cruised to their total with more than seven overs to spare and with all their wickets still in the bank.

Amla strolled to his 26th century in is 157th appearance in the 50-over format for the Proteas, ending the game with 110 not out off 112 balls.

The duo’s stand of 282 was also the joint third highest in ODI cricket for the first wicket, just four runs short of the record held by Sri Lanka pair Upul Tharanga and Sanath Jayasuriya.

Earlier, Mushfiqur Rahim struck 110 not out, his fifth ODI ton, as the Tigers posted 278/7 in their 50 overs after winning the toss and batting first.

No other visiting player however scored more than 31 as Proteas seamer Kagiso Rabada enjoyed success with the ball, picking up 4/43 in 10 overs.

The second ODI of the series takes place in Paarl on Wednesday with final game of the series scheduled for East London next Sunday.