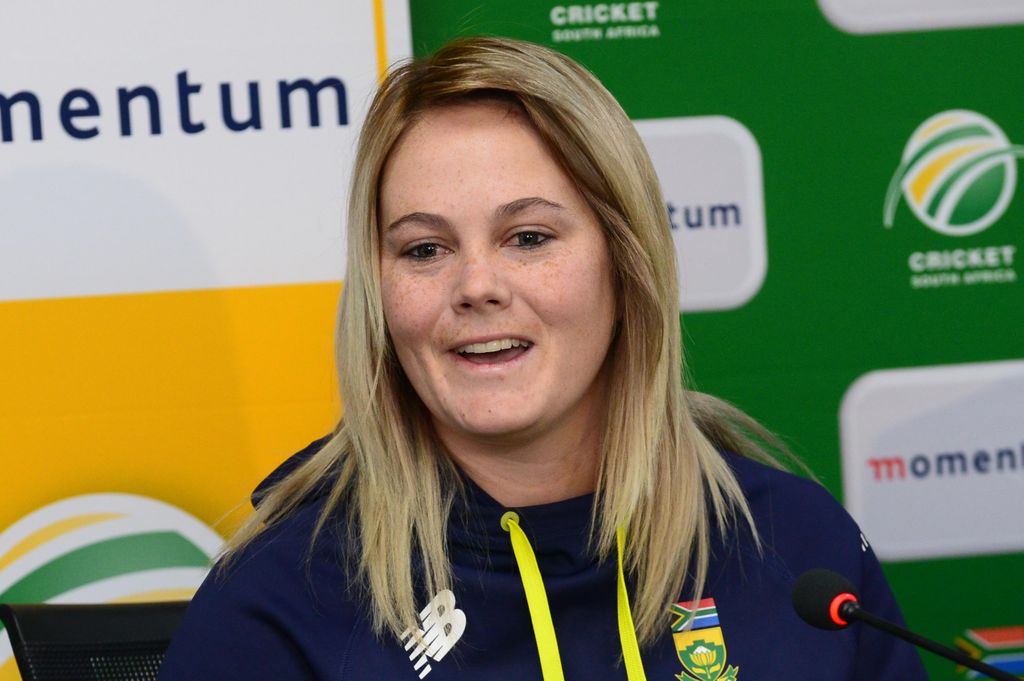 Proteas Women’s captain Dané van Niekerk will now know what they need to do to bring the trophy home after the ICC announced the schedule for the upcoming Women’s World T20 taking place in the West Indies from 9 to 24 November.

South Africa will begin their ultimate quest for glory when they face Sri Lanka on November 12 in their opening match of Group A before taking on the Women’s World Cup winners England and the defending champions West Indies, respectively.

The Proteas will finish off their round-robin fixtures against the winner of the Women’s World T20 Qualifier taking place in the Netherlands from 07 to 14 July, which features the Proteas’ recent opponents, Bangladesh along with Ireland, the Netherlands, Papua New Guinea, Scotland, Thailand, Uganda and the United Arab Emirates.

Van Niekerk is eagerly awaiting the T20 spectacle, as she revels in the opportunity to lead her country into another global showcase while backing her side’s overall quality in the shorter format.

“We love playing in the West Indies,” she beamed. “It’s quite special, you don’t see places like that very often. I’m really excited because we enjoy playing Twenty20 cricket.

“I think we have a very dynamic side. We have hitters, we have runners, we have variation in the bowling attack as well. We are a free-spirited team and we enjoy it because we can express ourselves.”

All 23 matches of the tournament will be broadcast live to maintain the momentum and focus of the women’s game, with the Decision Review System (DRS) also being confirmed to be used for the first time in any ICC World T20 event, ensuring consistency in the use of technology in top world-level events.

Group B of the 10-team tournament will feature three-time champions Australia, alongside India, New Zealand, Pakistan and the runners-up of the qualifier, with all the matches taking place across three venues in the Caribbean.