Proteas Women looking for top order to fire at WT20 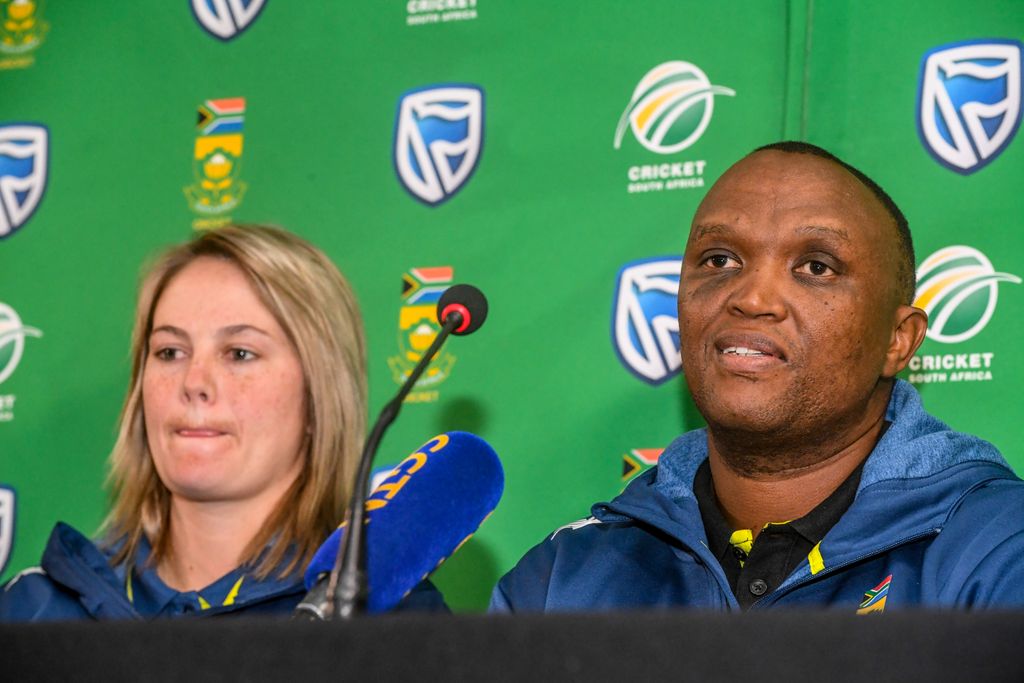 Proteas Women’s captain Dane van Nierkerk is banking on the batters to fire her team to glory at the upcoming Women’s World T20 in the West Indies.

The Proteas Women will be one of the dark horses to claim the title but are battling for consistency as Australia and England go into the tournament as favourites.

The South Africans have come a long way in the last two years, having reached the semi-final of last year’s World Cup and are hopeful that they can at least go one better in the 2018 global tournament that starts on 9 November.

Van Niekerk said: “I think I’ve said it 100 times: we can beat anyone in the world, it just depends on what we do on the day.

“In the recent past we haven’t been a consistent unit, and that’s been our downfall. Somewhere it needs to click, and hopefully it will in a big tournament like a World Cup.

“Our top order needs to fire. In the last three tours, we’ve only had two batters that rocked up. We need four or five batters to rock up and do really well for us.

“A lot of our batters have had time for some introspection, and they’re ready to go for the World Cup.”

Proteas Women’s coach Hilton Moreeng echoed van Niekerk’s call for consistency with the bat, with a key focus being on getting fast starts from the top three.

Moreeng said: “The Powerplay is going to be key. We’ve got two subcontinent teams in the group and in those kinds of conditions, they’ll have three to five spinners in the team.

“We need to counter that with the bat. With the hard ball up front, we need to capitalise, because it can get very difficult in the middle period. For us, as a batting unit we need to work on our consistency.

“One of the top three needs to bat as deep as they can to give us a chance on the day.”

The Proteas Women have been grouped with England, Sri Lanka, Bangladesh and defending champions and hosts West Indies with the top two making the semi-finals.