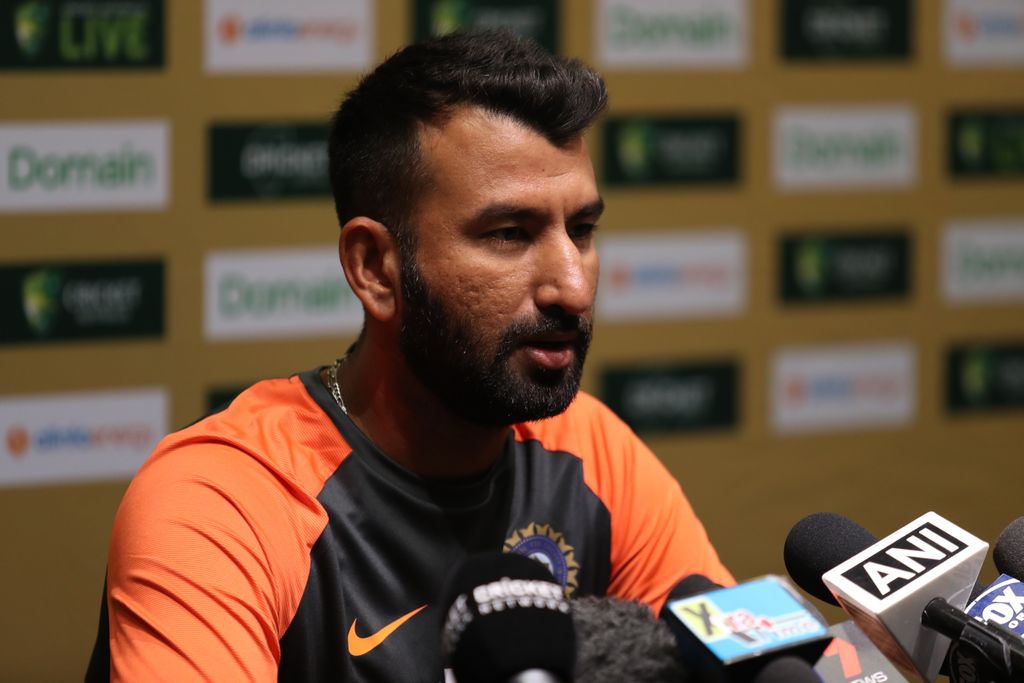 India batsman Cheteshwar Pujara says two tough days in the field will not dent their confidence heading into the first Test against Australia, starting in Adelaide on Thursday.

The tourists conceded a massive 544 against a young and inexperienced Cricket Australia XI that only had 78-first-class appearances between them.

India’s bowlers toiled for 151.1 overs at the Sydney Cricket Ground in what was their only warm-up game ahead of the first of four Test matches Down Under.

But Pujara says the visitors are not concerned and that their bowling attack will be ready come Thursday.

Pujara said: “The bowlers already had a meeting, and conceding 500 runs in a warm-up game doesn’t mean anything. It wasn’t a Test match, so we are not worried about it.

“Our bowlers know what they have to do. I can’t say what their gameplan is, but they know what line and lengths to bowl in Australia, and most of them have played here in 2014-15. As a bowling unit, we are very confident.”

India’s current pace attack has been touted as their best ever and they have been put in outstanding performances on their tours to South Africa and England this year already, even though the Asian side lost both series.

Pujara cannot put his finger on why India are suddenly producing plenty of quality fast bowlers but said the IPL could have contributed to this.

The batsman said: “In the last few years, we have produced some quality fast bowlers and even when it comes to bench strength, even if a couple of our fast bowlers are injured, they will have some back-up.

“When it comes to fast bowling, this is probably one of the best attacks we have in many years. I am not saying we didn’t have a good fast-bowling attack in the past.

“I don’t know the reason, it could be the IPL which has helped produce good fast bowlers and is benefiting the Indian Test team at the moment.”