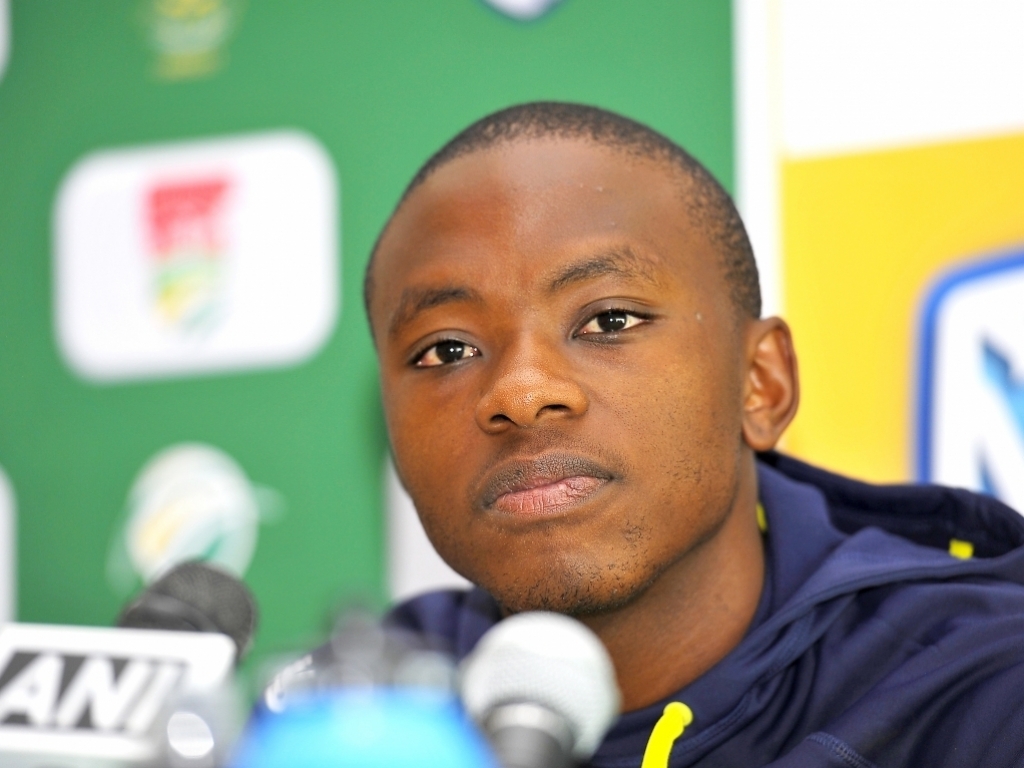 South Africa seamer Kagiso Rabada insists the Proteas can turn things around in the ODI series against India, saying the team must stay in a positive frame of mind.

The Proteas are two-nil down in the six-match series and must win the third ODI at Newlands on Wednesday if they want to have any chance of winning the series with games in Johannesburg, Port Elizabeth and Centurion still to come.

The home team have been dominated in the first two games with India winning by six wickets in Durban and then by nine wickets in Centurion on Sunday.

Rabada, one of the few players from the home side to have held his own with the tourists dominating, said it is vital that a positive mindset stays in the team environment.

The 22-year-old said at Newlands on Tuesday: “We are experienced enough to know that cricket is a game of up and downs so we just we need to go back and see where we went wrong and then do our business on the field.

“It’s very important that we keep speaking the right language in our minds and team environment, staying nice an positive.

“Anything can happen in sport, we just need to get momentum going into the next game. We are definitely not out of the series.”

With the home team struggling with injuries – Quinton de Kock, AB de Villiers and Faf du Plessis are missing – it has meant that the Proteas are forced to test their depth ahead of the World Cup next year, which Rabada thinks can be a blessing in disguise.

Khaya Zondo made his international debut in the last ODI while Titans gloveman Heinrich Klaasen is set to make his ODI bow at Newlands on Wednesday in the absence of De Kock.

Rabada continued: “It gives other players are chance. We’ve got players who have been playing in franchise cricket for a while and doing pretty well.

“Those three names that have dropped out of the team are pretty much irreplaceable at the moment. So, it just gives guys a chance to widen the pool so other players can experience international cricket.

“Widening the pool is great. Perhaps it was a blessing in disguise.”