Home Countries Rahane eager to make the most of opportunity

Rahane eager to make the most of opportunity 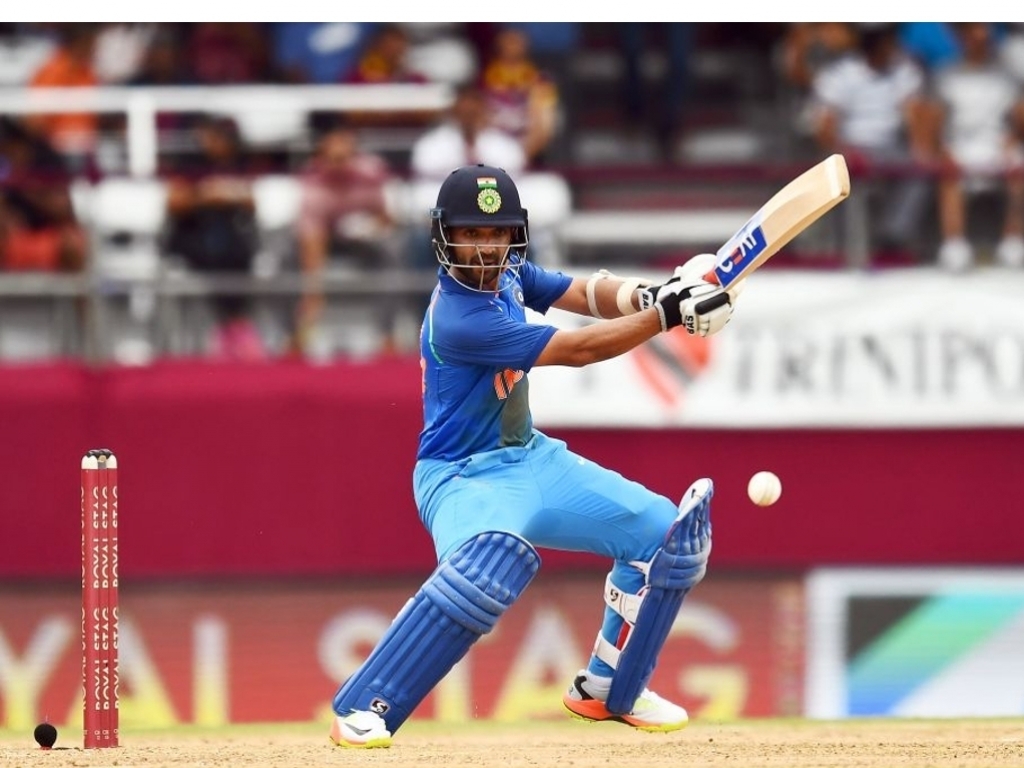 India batsman Ajinkya Rahane has set out his stall to do well in the Caribbean knowing that he is not the first choice opener.

Rahane has put together a handy run on the tour of the West Indies and added a patient 72 in the third ODI.

The Test vice-captain focused on maintaining his fitness levels while not playing in the Champions Trophy and is now looking to make the most of time in the middle.

Rahane said after the win over the West Indies in Antigua: “When I was not playing in the Champions Trophy I was focussing on my fitness training as well as my batting.

“It is good to learn something or the other about your batting and about your fitness as well but when we came here I was hungry and wanted to do well. I was batting well in the nets here as well as in England. So, I wanted to make it count.”

Rahane has racked up two fifties and a hundred in the series after looking out of sorts in the opener and struggling to 62.

He added of his knock of 72: “That was a perfect innings for me as an opening batsman.

“Even before that game I got 62 runs [in the first ODI] and I was batting really well. In the second game I wanted to make it really count, the century felt really good.”

Rahane lauded the impact of MS Dhoni and Kedar Jadhav who gave India a big finish smashing 81 off the last 46 balls to power the visitors to 251/4.

He said: “Kedar is a completely different player. He is aggressive, he likes to play his shots, express himself.

“Today was the perfect situation for him, last 8-10 overs, just go out there and express himself. I felt that partnership between Mahi bhai and Kedar was very important. We were looking to score 225-230 but we got 20 extra runs in the end.”