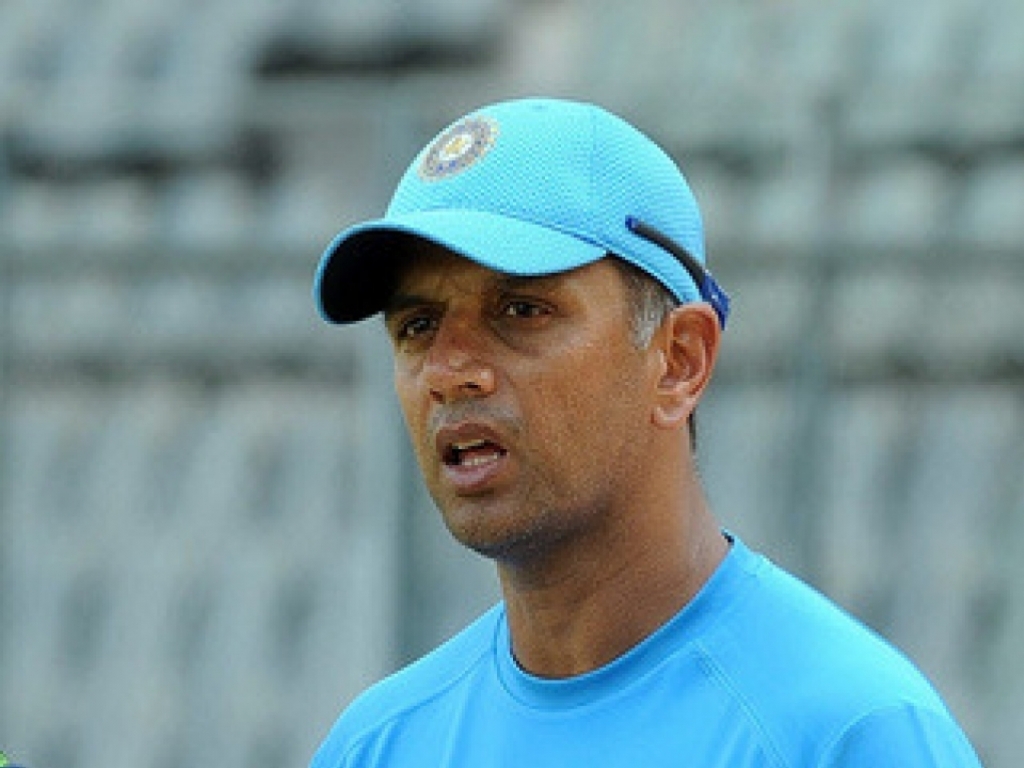 Legendary India batsman Rahul Dravid believes they have a “great chance” of achieving their maiden Test series success in South Africa because of the depth in their squad.

India play the Proteas in a three-Test series next month, with the first game scheduled for Newlands from 5 January.

Dravid, who scored more than 13 000 runs in 164 Tests is now India U-19 coach, says even though he is confident they will do well in South Africa they will still need a bit of luck.

They are currently the number-one ranked team in the world having won nine Test series in a row but have not tasted Test series success in South Africa or Australia.

Dravid said: “I think we have a great chance this time looking at the depth of the current side.

“We have got some quality quicks, we have the opportunity of playing the all-rounder [Hardik Pandya] if we need to.

“We have got quality spinners in Jadeja and Ashwin. What also excites me is that all our batsmen have been to South Africa before and they have the experience of 40-50 Tests.

“Having said that, you do need a bit of luck in those conditions, bit of rub of the green. If we get that, I am very confident about our chances.”

After the Newlands game the following two Tests in the series will be played in Centurion and Johannesburg.