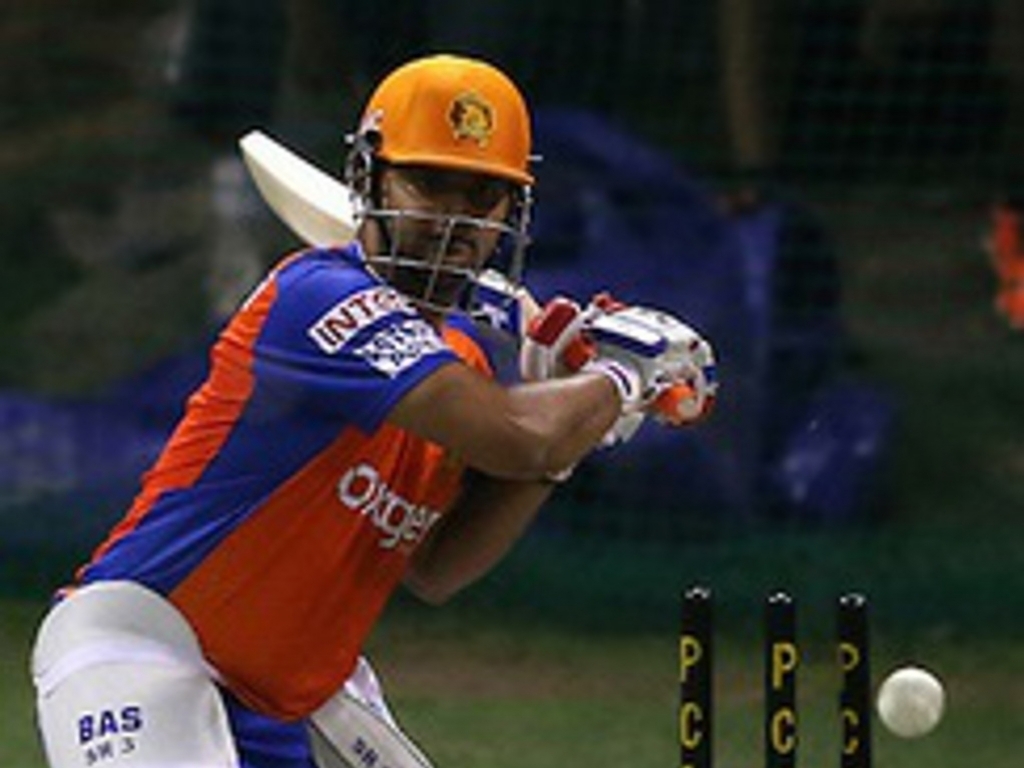 India batsman Suresh Raina will miss the first ODI against New Zealand at Dharamsala on October 16 with illness.

Raina has come down with a fever of viral origin. The BCCI have yet to name a replacement for the left-hander.

The batsman started Uttar Pradesh’s Ranji Trophy opener against Madhya Pradesh last week and was named skipper but was unable to bat in either innings due to his illness.

Raina had been recalled to the squad after a year-long absence, with his ability with bat and ball being cited as the motivation for the recall to national team duty.

The all-rounder had a poor run in the Asia Cup T20s, his last outing for India, scoring 39 runs in three innings, and followed that up with just 41 runs in four otuings at the World T20 in March.