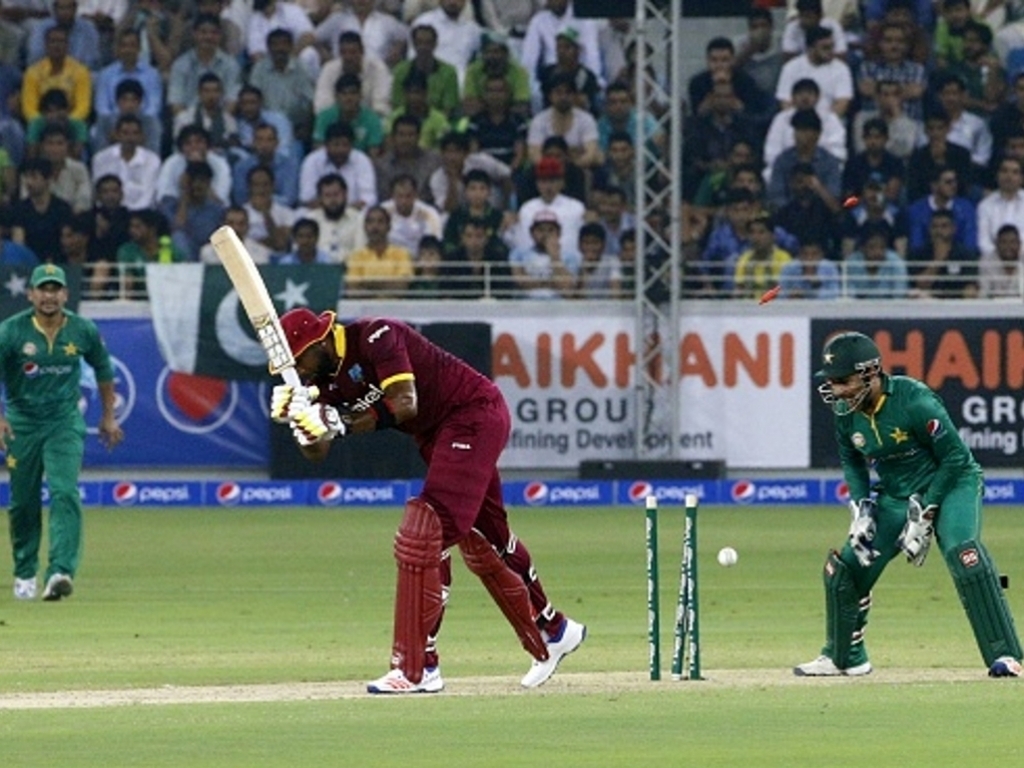 The West Indies have given Kieron Pollard and Denesh Ramdin the axe from the ODI squad for a triangular series in Zimbabwe involving the hosts and Sri Lanka.

The squad has yet to be announced but emails sent to the players by chairman of selectors Courtney Browne have been leaked to the media.

Browne’s message to the players was simple and to the point informing them they had been dropped and were free to discuss the matter with the selection committee.

The WICB has yet to comment on the leak or the decision to drop the pair.

Both Pollard and Ramdin have had a disappointing run in the UAE against Pakistan. Pollard’s highest score in the T20 series was a paltry 18 and he bowled just two overs before having a similarly underwhelming ODI series.

Ramdin had a slightly better ODI series but still managed to score only 79 runs as part of a misfiring Windies batting lineup that could only score two fifties in three ODIs.

The wicketkeeper has kept his lips sealed this time around having been sanctioned by the WICB after his twitter tirade when he was dropped for the series against India earlier this year.

The squad for the traingular series is set to be announced later this week.