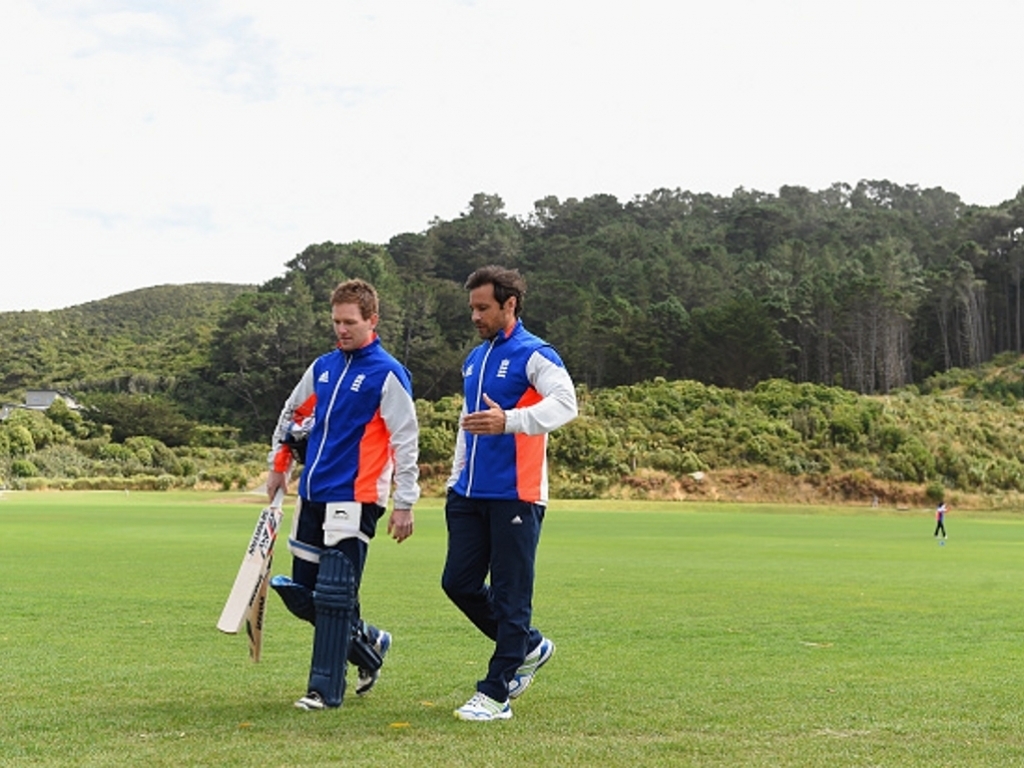 Ramprakash feels that the decision to opt in for the tour should be open and shut after the ECB’s security delegation approved the tour.

Speaking on the Alan Brazil Sports Breakfast, Ramprakash said: “England have had this security expert, Reg Dickason, with them for a number of years.

“He’s incredibly experienced, he’s been over there, and his advice is that the tour should go ahead. The ECB are happy to take that advice, Alastair Cook is, and my view is, he’s the expert, so I’m due to leave on October the 8th and go out to Bangladesh.

“I feel like when you take that information on board, for me it is quite straightforward.

“Eoin is very experienced in travelling all over India with the IPL, so I’m a little bit surprised that he’s finding going to Bangladesh so much different.

“The national side get a lot of security around them and I’m sure there will be extensive arrangements put in place. And I think also from a global point of view it is important that England fulfil their responsibility to play Test cricket in Bangladesh because we need to support other countries.”

The coach feels that this tour is important for the survival of Test cricket, which is suffering from dwindling popularity outside of England.

Ramprakash continued: “Test cricket is just struggling a little bit with crowds and interest around the other countries.

“We’re well supported here in England but in the other countries Test cricket is perhaps taking a back seat to one-day cricket so it’s important that we try and fill these two Test matches – they’re very important to Bangladesh.

“The management don’t want there to be one, two, three people left at home.

“They have got a really nice team spirit going, they are very well led by Eoin Morgan, and he has got the respect of the players so it would be disruptive if the captain wasn’t to go and it would be disappointing from a cricketing point of view.”