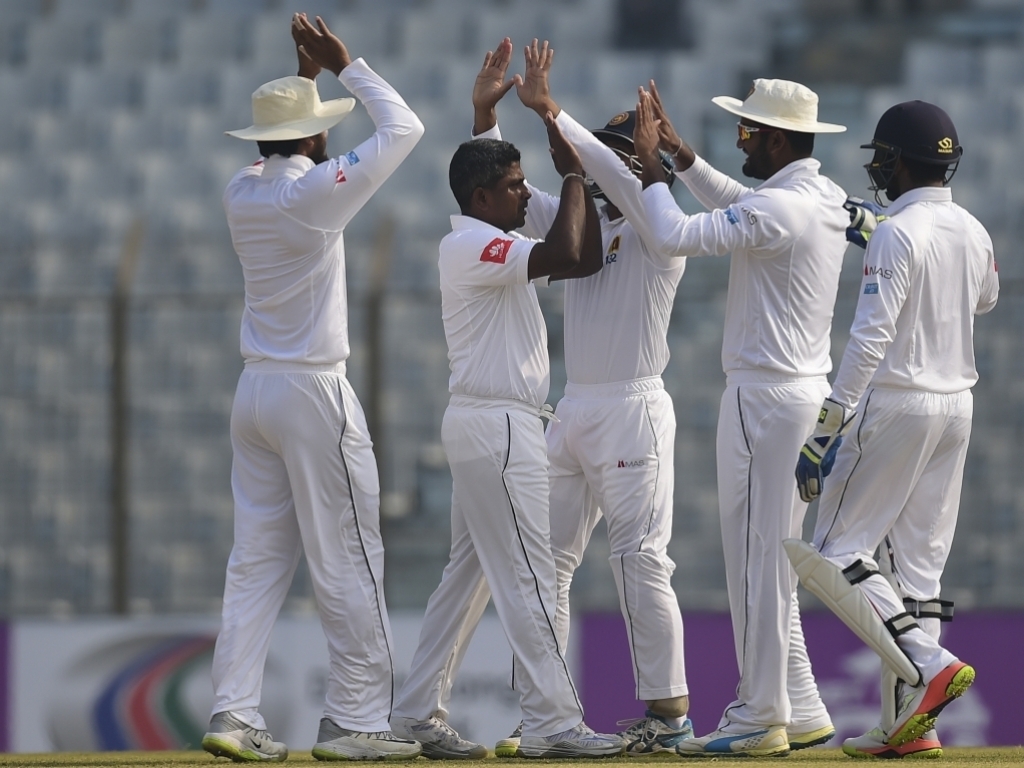 Rangana Herath is optimistic that Sri Lanka’s Test series victory in Bangladesh could be a catalyst for another successful spell in the longest format of the game for the Asian side.

Sri Lanka beat the Tigers by 215 runs in the second Test in Mirpur to seal a one-nil success in the two-match series after the first game in Chittagong ended in a high-scoring draw.

Herath, 39, has been through it all with his country and has seen them drop dramatically down the rankings in Test cricket since the retirements of legends Mahela Jayawardene and Kumar Sangakkara in 2014 and 2015 respectively.

A left-arm spinner with over 400 wickets in 89 Tests, Herath praised the contributions of the likes of Roshen Silva, fellow low-bowler Akila Dananjaya and batsman Kusal Mendis.

Sri Lanka also beat Pakistan in UAE late last year before coming unstuck against strong India side but Herath feels the Test side can now start a new “journey”.

Herath said: “Not only this [series win], even when we played in Dubai we won 2-0 against Pakistan.

“We had a bad series in India. So I feel we have started another journey with the Test team. Hopefully we can continue with that. When Sanga and Mahela left the team, it was a lot of runs [that left as well].

“Now, for the last three years later we are rebuilding the side. Now I can see the proper team with youth and experience, especially Roshen [Silva] and [Akila] Dananjaya and Kusal Mendis.”

Herath in particularly lauded the ability of Roshen, who received the player of the series award after scores of 109, 56 and 70 not out in his three innings in over the two games.

The 29-year-old Roshen is a veteran of Sri Lanka’s domestic cricket system having played 104 first-class games before making his Test debut against India in Delhi in December.

Herath said of the right-handed batsman: “I have seen Roshen a lot because he has played first-class cricket for over ten years and scored almost 7000 runs.

“That experience helped him and I would like to congratulate him, because it is a very big achievement on this surface.”