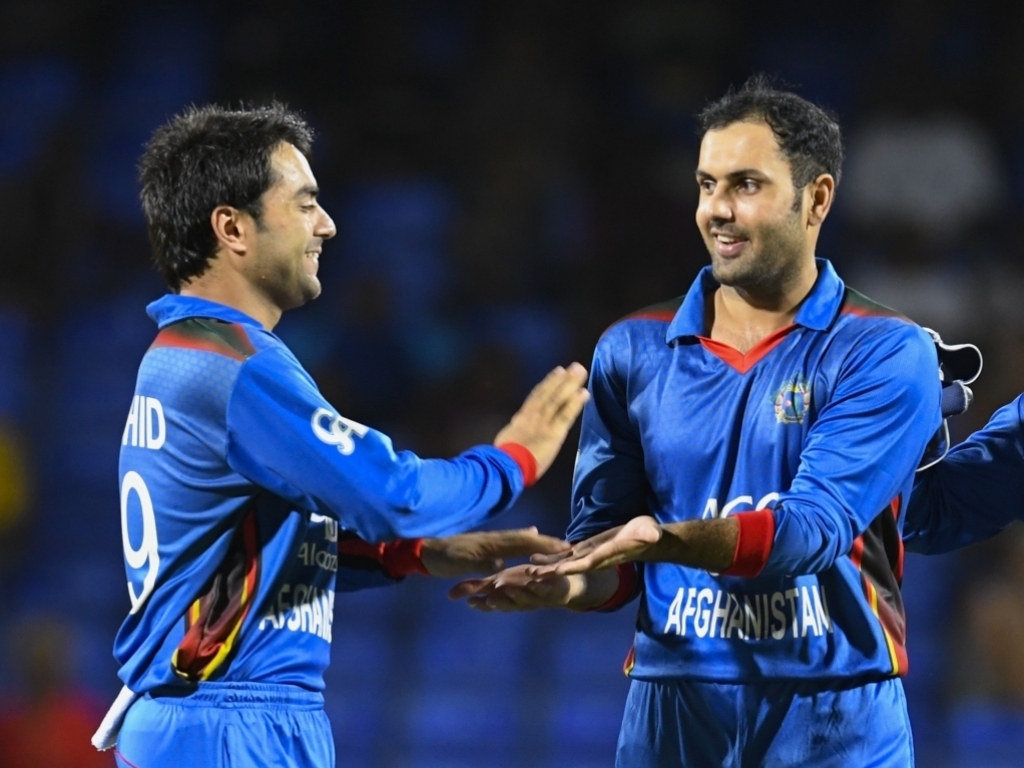 Rashid Khan took his third five-wicket haul in ODI cricket as Afghanistan beat Zimbabwe by six wickets in Sharjah on Tuesday to take a two-one lead in the five-match series.

Leg-spinner Rashid returned figures of 5-24 in 8.3 overs as Zimbabwe were bowled out for a paltry 154 in the 35th over after they had won the toss and elected to bat first.

Only Craig Ervine and Sikandar Raza, with 39 and 38 respectively, showed any real application at the crease for the African side but Rashid trapped both batsmen lbw.

Afghanistan reached their target in the 28th over with Rahmat Shah (56) and Nasir Jamal (51), batting at number three and four respectively, both striking brisk half-centuries.

Zimbabwe seamer Tendai Chatara tried hard to get his team back in the game with 2-18 in five overs but it was to no avail.

The African side now have to win the next game in the series on Friday if they want to have any chance of picking up the trophy.