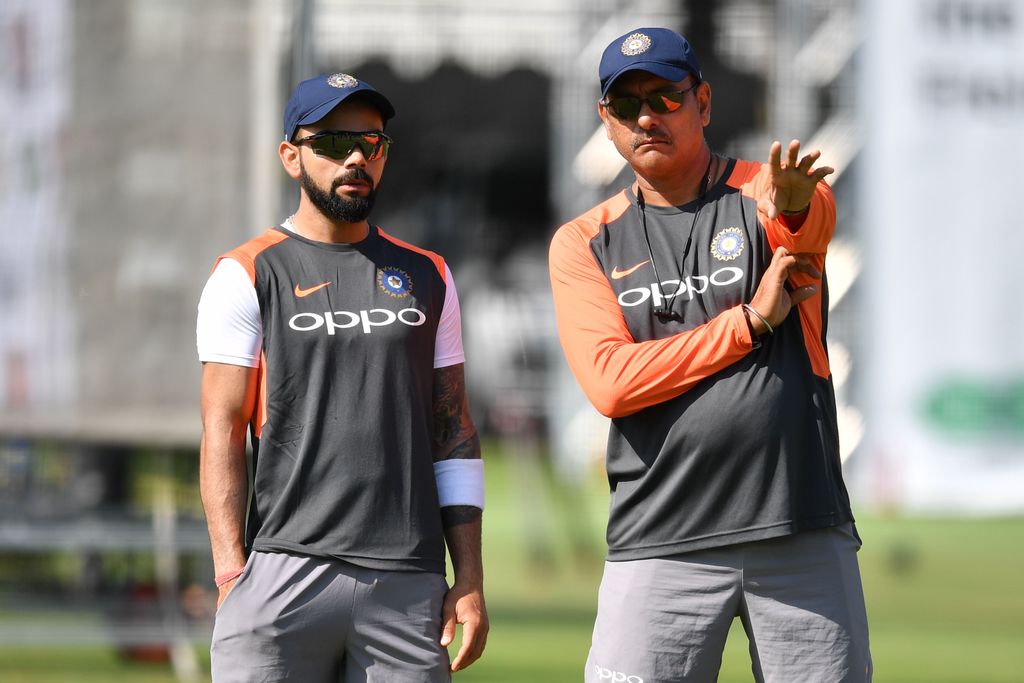 India coach Ravi Shastri has issued a warning to Australia, saying captain Virat Kohli is now more mature than when he last toured the country four years ago and that the pitches Down Under suit his game.

Kohli starred in the Test series in Australia in 2014/2015 smashing a record-breaking 692 runs across the four Test marches that included four centuries.

It was also a feisty contest as Kohli often got involved in heated exchanges with the Australia players on the field.

The right-handed batsman now returns as India’s skipper and Shastri has no doubts that Kohli will want to show why he is regarded as arguably the in the world.

Shastri said about his captain: “He’s a professional. He’s matured. What you saw from him four years ago, he’s played all around the globe since then, he’s captained the side – that alone comes with a tag of responsibility, which has fit well on his shoulders, and he has adjusted extremely well.

“He’ll not take his foot off the gas, that’s for sure.

“He loves coming to Australia. He’s passionate about his game. The pitches here suit his style of play, and once you’ve done well in this part of the world, you always want to come out and play well again.

“I think it’s a great place to play cricket – they play it hard, and the sporting public really appreciate good, tough cricket.”

India will attempt to win a first ever Test series in Australia when the four-match series gets underway on 6 December in Adelaide.

The tourists though begin their tour with the first of three T20Is on Wednesday in Brisbane and will also play three ODIs at the conclusion of the Tests.